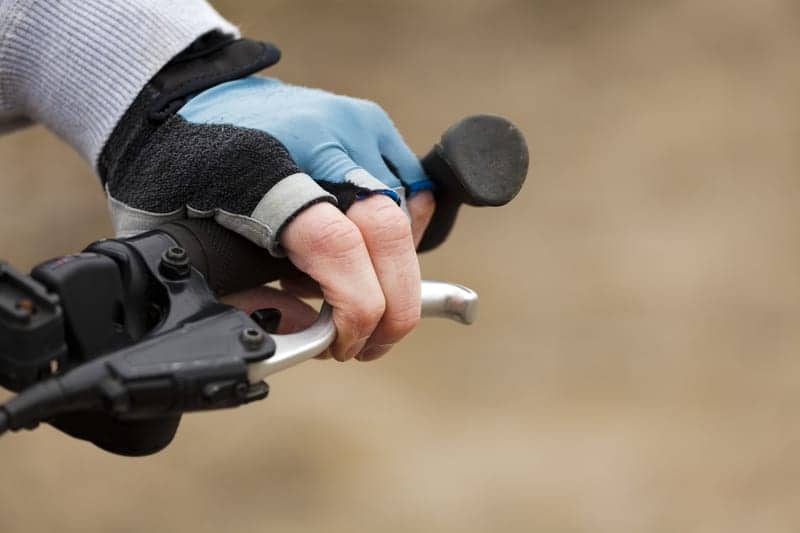 Mice that have a particular brain chemical switched off become hyperactive and sleep for just 65% of their normal time. This discovery, published in the journal Neuron, could help researchers to develop new drugs that promote better sleep, or control hyperactivity in people with the medical condition mania.

Scientists altered the neurochemistry of mice to help investigate why we need to sleep, what controls our wakefulness, and how a balance between these two states influences brain functions like concentration and memory and our general health.

The chemicals they studied, histamine and GABA, are produced in a primitive part of the brain that is highly similar in mice and humans.

The team of scientists was led by Dr Stephen Brickley, Nick Franks, and Bill Wisden from the Department of Life Sciences and the Centre for Neurotechnology at Imperial College London.

Wisden says in a release, “Sleep is essential for health. We have to do it every day. But nobody yet knows why.”

Scientists already know the chemical histamine sends signals to the brain to make it awake, which is why antihistamines are associated with drowsiness. The new research suggests that the chemical GABA acts against histamine, like a chemical “brake” preventing wakefulness being too intense.

The researchers found that GABA and histamine are made in the same brain cells, called histamine neurons, which led the scientists to question its function. They altered the levels of the GABA produced by the mice’s brains and measured what changes this had on their brain activity over the day and night.

Mice without the GABA chemical developed characteristics similar to a medical condition called mania, in which patients experience restlessness and sleeplessness. In humans these are often also symptoms of bipolar disorder, which affects around 2.4 million people in the United Kingdom.

“Wakefulness stimulated by histamine may be too much of a good thing, and so the brain has a built in brake on histamine’s wake-inducing actions,” says Brickley.

The scientists found that compared with normal mice, those without GABA ran twice as far and twice as fast, and maintained or even increased their overall activity over a 30-minute period.

The mice also stayed awake much longer in the day, when they would otherwise be asleep. When they did sleep, the mice experienced just 65% of the normal amount of non-REM sleep, a heavy sleep state with no dreaming.

“What particularly surprised us was how little the mice were affected by sleep deprivation,” says Franks. “Normally mice that lose 5 hours of sleep would sleep for longer following this deprivation, and we would see a much lower level of activity. These mice kept up their hyperactive state over the following 16 hours they were awake. They didn’t appear to need any recovery sleep at all.”

Do You Need More Sleep Than Your Partner? Women’s Brain Power is ‘Boosted by a Good Night’s Rest While Men Can Get Away with Napping