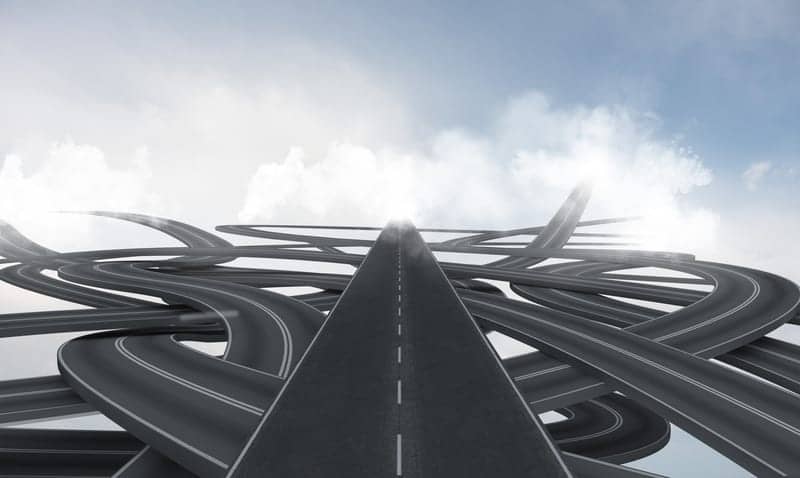 Navigational brain cells that help sense direction are as electrically active during deep sleep as they are during wake time—and have visual and vestibular cues to guide them, say researchers at NYU Langone Medical Center. Such information could be useful in treating navigational problems, among the first major symptoms of Alzheimer’s disease and other neurological disorders.

In a report on their work in mice, published in the journal Nature Neuroscience online March 2, researchers found that head direction neurons continued to code for the “virtual” direction of their gaze during sleep. In fact, during rapid eye movement (REM) sleep—a stage known for intense dreaming activity in humans and during which brain electrical activity is virtually indistinguishable from wake—the “needle” of the brain compass in the mice surprisingly moved at the same speed than observed during wake. During slow-wave periods of sleep, it showed a 10-fold acceleration of activity, as if the mice turned their head 10 times faster than during the time they were awake.

“We have long known that the brain is at work during sleep,” says senior study investigator Gyorgy Buzsaki, MD, PhD, the Biggs Professor of Neural Sciences at NYU Langone and its Neuroscience Institute, in a release. “But now we know how it is working in one of the seemingly simpler senses—head orientation—or our sense of where we look at in any given space. The direction sense is an essential part of our navigation system, since it can reset our internal compass and maps instantaneously, as, for example, when we emerge from the subway and try to orient ourselves.

“Finding that the activity of head direction neurons shows coordinated patterns during sleep—as if substituting for the gaze shifts in the navigating animal—demonstrates the brain’s efforts to actively explore and coordinate its operations even when it disengages from its interactions with the environment.”

Buzsaki says the results further support his theory that brains in mammals do not passively wait around to receive sensory inputs, but actively pursue them, just like the active sense of head directionality persisted during sleep in the mice.

For the 2-year study, researchers videotaped the head movements of mice and recorded the electrical activity in the head-direction regions of the sleeping animals, specifically in the antero-dorsal thalamic nucleus and postsibiculum regions of the brain. These recordings were then compared with similar readings made in the same mice while they were awake and navigating in various environments.

Adrien Peyrache, PhD, a postdoctoral fellow and lead author of the study, says, “The coordinated activity during the majority of sleep likely represents a consolidation of places, events, and times, a sort of navigational backup system in the brain, during which the brain stores a map to memory.”

Buzsaki says the research team plans to monitor other parts of the mouse brain involved in more complex forms of behaviors to see if similar neural activity patterns are at work. Researchers also plan experiments to test whether head direction and navigation can be electrically controlled and predicted in advance.

Besides Buzsaki and Peyrache, other researchers involved in the study, conducted entirely at NYU Langone, were Marie Lacroix, PhD, and Peter Petersen, PhD. 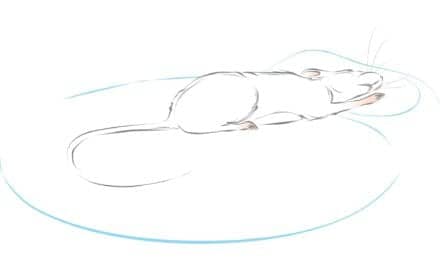 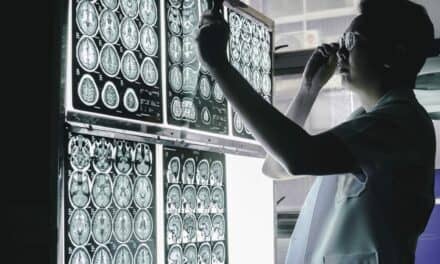