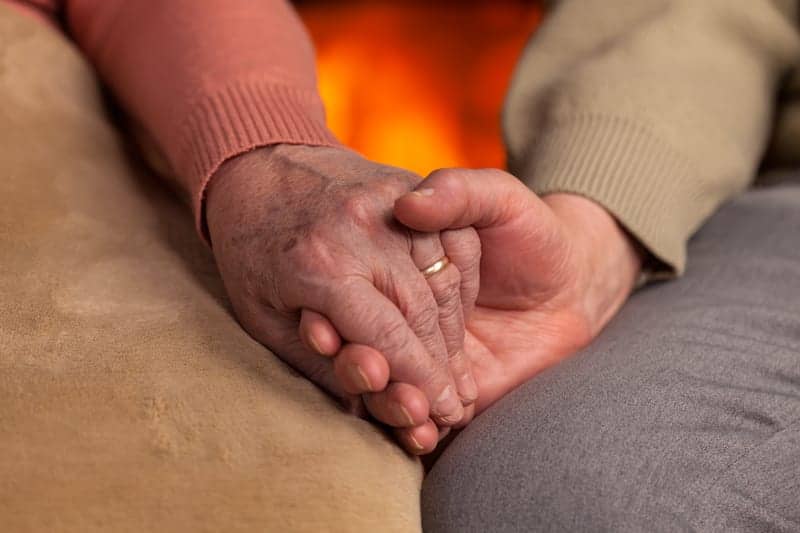 Poor sleep in the over 50s is linked to more negative perceptions of aging, which in turn can impact physical, mental and cognitive health, new research in the Behavioral Sleep Medicine journal has revealed.

A study led by the University of Exeter and found that people who rated their sleep the worst also felt older, and perceived their own physical and mental aging more negatively.

“Our research suggests that poor sleepers feel older, and have a more negative perception of their aging. We need to study this further – one explanation could be that a more negative outlook influences both. However, it could be a sign that addressing sleep difficulties could promote a better perception of aging, which could have other health benefits,” says lead author Serena Sabatini, of the University of Exeter, in a statement.

Researchers surveyed 4,482 people aged 50 and over who are part of the PROTECT study. Run by the University of Exeter and the Institute of Psychiatry, Psychology & Neuroscience (IoPPN) at King’s College London, and funded by the National Institute for Health Research (NIHR) Maudsley Biomedical Research Centre, PROTECT is an innovative online study in which participants take regular cognitive tests and complete lifestyle questionnaires. The study aims to understand what helps people stay cognitively healthy in later life.

The research team noticed that many PROTECT participants were commenting on their relationship with sleep as part of standard questionnaires within the study. Comments included: “How I feel fluctuates widely depending on my sleep. I feel great if I get six hours so about half the time I feel younger and half the time I feel older!”

Another comment read: “I have chronic pain problems and get very little sleep which impacts on my life quite a lot.”

As a result of such comments, the team decided to conduct a questionnaire looking specifically at sleep. In the research participants were asked whether they had experienced a list of negative age-related changes, such as poorer memory, less energy, increased dependence on the help of others, decreased motivation, and having to limit their activities. They also rated their quality of sleep. The participants completed both questionnaires twice, one year apart.

“This research is an important part of the growing body of evidence about the crucial role of sleep in healthy aging. We now need more people to sign up to PROTECT, to help us understand this further. We’ve got some exciting trials ahead on how to optimize sleep in some particularly vulnerable groups, such as people with dementia in care homes,” says Clive Ballard of the University of Exeter, in a release. 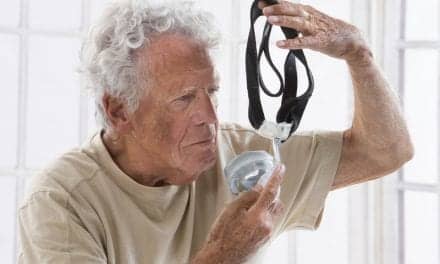 Sleep May Be Key in Slowing Progression of Alzheimer’s Disease 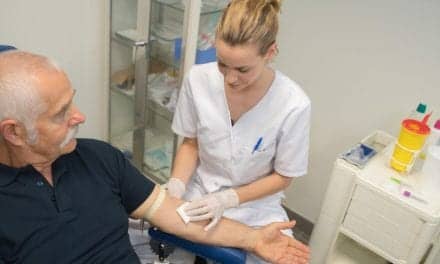 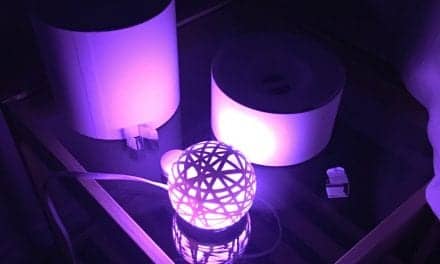