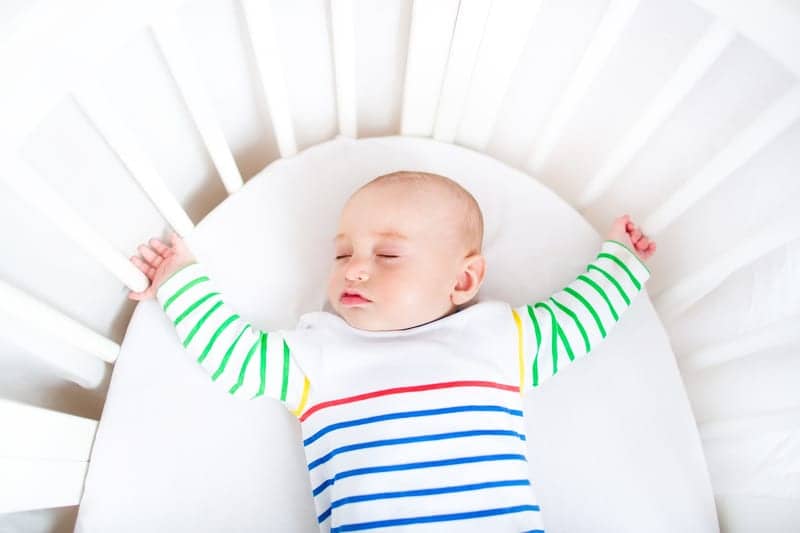 According to Deborah Raines, associate professor in the University at Buffalo School of Nursing, family, cultural and geographical influences may lead some mothers to place their newborn children in unsafe sleeping positions.

Although the Safe to Sleep campaign, formerly known as Back to Sleep, was launched in 1994 to teach mothers that infants should always sleep on their backs, more than 3,500 sudden unexpected infant deaths (SUID) occurred in the United States in 2013, according to the Centers for Disease Control and Prevention (CDC).

“Safe sleep recommendations came out years ago but babies are still dying,” says Raines, who specializes in neonatal care research, in a release. “You go home from the hospital and your mother says, ‘Honey, I never put you to sleep that way.’ Chances are you’re going to listen to your mother.”

In a new study, “What Factors Influence Sleep Position of Infants in the Home,” Raines is working with maternal-newborn units at Sisters of Charity Hospital in Buffalo to interview and survey discharged mothers. The researchers will gather data on how newborns are being put to sleep, who is determining the infant’s sleep practices, and how well the parents learned safe sleep recommendations.

Based on their findings, the researchers will be able to evaluate the effectiveness of current patient education and develop new strategies to better educate mothers and families responsible for the infant’s well-being.

For infants, sleeping on their stomach is dangerous because the position makes it difficult for them to take in oxygen and get rid of carbon dioxide, Raines says. When coupled with a blanket or soft sleeping surface, they can easily begin rebreathing air from a small pocket of bedding surrounding the nose, says Raines.

Because newborns lack the motor skills and muscle strength to move themselves, they could end up suffocating. There is often no evidence of struggle and no noise produced, she says.

Up until the early 1990s, parents were taught by health care professionals to place newborns on their stomachs to prevent the child from choking when they spit up. It wasn’t until 1992 that the American Academy of Pediatrics recommended that infants sleep on their backs or sides. By 1996, the message was revised that the back was the safest.
A National Infant Sleep Position household survey found that in 1992, 87% of US infants slept on their stomachs. By 2006, the number had fallen to roughly 25%, Raines says.

The most common causes of SUIDs are sudden infant death syndrome (SIDS), which is the unexplained death of a child under a year of age, and accidental suffocation and strangulation in bed. SIDS usually occurs overnight during sleep. According to the National Institute of Child Health and Human Development, it is also the most common cause of death in healthy infants after 1 month of age, and 90% of cases occur before 6 months of age.

While the SIDS rate has declined and is now three times lower than it was in 1990, the rate of accidental suffocation and strangulation in bed is steadily increasing, Raines points out.

She attributes the increase partially to weather. In areas with extreme winter weather, such as Buffalo, infants are at a higher risk of suffocation due to the number of extra blankets in cribs or beds. Parents are also more likely to sleep with their children to keep them warm, further placing newborns at risk of suffocation, says Raines.

Raines advises that dressing infants in layers and using a sleep sac are safer ways to keep babies warm during periods of cold weather. Parents are encouraged to share their room but not their bed with their child.

Cultural influences can also play a role in newborn sleep safety. Native-American and African-American infants have a SUID rate more than double that of white infants. Hispanic and Asian infants have the lowest SUID rates, according to data from the CDC.

Teaching new parents about safe sleep is a standard of care in hospital nurseries and is a required procedure before discharge.

During a study published last year, “An Evidence-Based Safe Sleep Teaching Program,” Raines worked with maternal-newborn units at Sisters of Charity Hospital to develop a teaching program for new parents. The study led to the creation of teaching material that is shared with parents during the hospital stay and at discharge, and is sent home with the family as a source of information for other caregivers.

For new parents, Raines and the nursery nurses at Sisters of Charity Hospital recommend the ABCs of safe sleeping:

Alone: Do not sleep with your baby.
Babies should be positioned on their backs.
Cribs should be cleared of all objects. 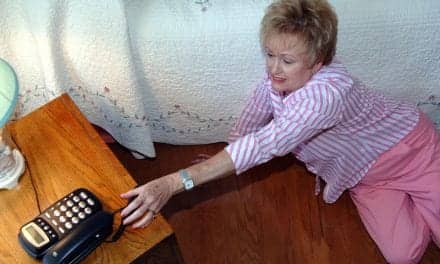 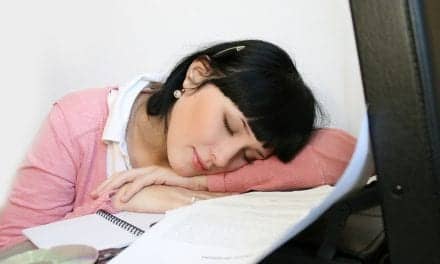 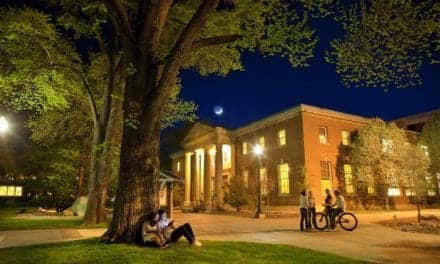