How Many Hours Do Employees at Fortune 100 Companies Sleep? 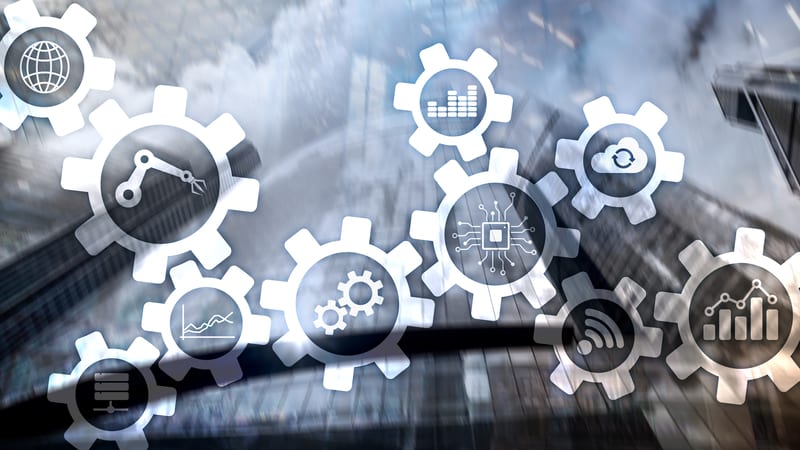 Medical professionals and sleep experts agree that most people need between 7 and 9 hours of sleep a night. The average number of hours per night among employees surveyed is below that (6.4 hours per night). Studies have shown that just two weeks of restricted sleep (under 6 hours per night ) leads to cognitive impairment comparable to a person who has been awake for 24 to 48 hours straight.

Here is the percentage of employees reporting getting only 5.5 hours of sleep or less per night:

Based on the results of the survey, dayzz created calculated a Sleep Score, giving each company a “grade” between 4-100 based on their employees’ average sleep time, average sleep loss, amount of quality sleep and non-quality sleep due to work-related matters. The companies that ranked the best were Wells Fargo (92), Cisco (91), IBM (87), Facebook (83), and Dell (79), while the five lowest ranking companies were ExxonMobil (29), Amazon (24), GE (19), Intel (13), and GM (5).

“We are excited to have completed our first sleep survey, and the first of its kind among Fortune 100 companies,” says Amir Inditzky, CEO of dayzz, in a release. “I think a lot of people know that you should be getting 8 hours of sleep a night, whether they are successful at it or not. However, I don’t think people are aware of all of the effects that sleep, or lack of sleep, has. Not only does it affect every part of your body, but as we can now confirm, it also greatly affects the workplace. Employees’ insufficient sleep costs approximately $411 billion per year, and roughly 1.2 million working days are lost annually due to poor productivity. Employees are harming themselves, their loved ones, their companies, and clients by not getting enough sleep. This is just the first step. We hope that this survey brings further awareness to the issue, and hope to create and grow the Sleep Score annually to measure improvements at companies that are currently performing poorly when it comes to building a proper sleep culture.” 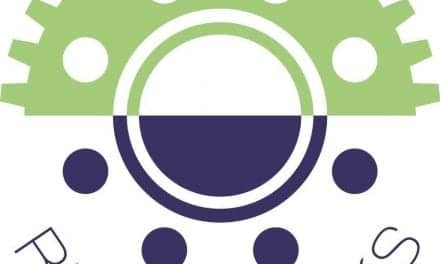