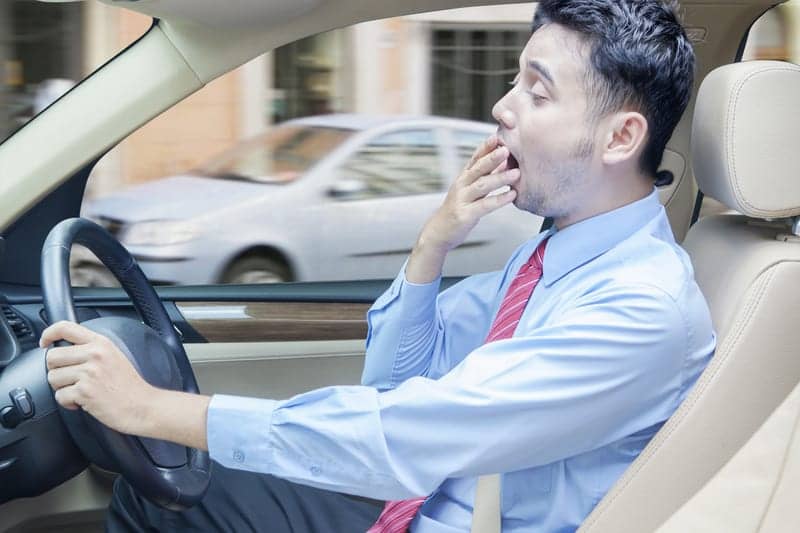 The AASM reports that drowsy driving, which is defined as the operation of a motor vehicle while impaired by a lack of adequate sleep, can have the same consequences as driving while under the influence of drugs and alcohol. Drowsiness compromises driving ability by reducing alertness and attentiveness, delaying reaction times, and hindering decision-making skills. Drowsy driving also tends to occur at high speeds, and the driver is often unable to attempt to avoid a crash, resulting in serious accidents.

The position statement is published in the Nov 15 issue of the Journal of Clinical Sleep Medicine.

The AAA Foundation for Traffic Safety estimates that drowsy driving causes an average of 328,000 crashes annually in the U.S., including 6,400 fatal crashes. Young drivers between the ages of 16 and 24 years are most at risk of getting into an accident while driving drowsy, and males have a higher risk than females.

Through its Sleep and Transportation Safety Task Force, the AASM has developed model drowsy driving language for states to include in driver’s manuals, educational curricula, and licensing examinations. The AASM also encourages the automobile insurance industry to implement drowsy driving educational discount programs.

According to the AASM, drowsiness while driving can be a symptom of a chronic sleep disease such as obstructive sleep apnea. Anyone who struggles to stay awake behind the wheel, despite getting adequate sleep, should discuss the problem with a doctor. Help for an ongoing sleep problem is available from board-certified sleep medicine physicians at more than 2,500 AASM accredited sleep centers across the United States.

The AASM, together with its partners in the National Healthy Sleep Awareness Project, encourages every driver to take responsibility for staying “Awake at the Wheel” by making it a daily priority to get sufficient sleep, refusing to drive when sleep-deprived, recognizing the signs of drowsiness, and pulling off the road to a safe location when sleepy. 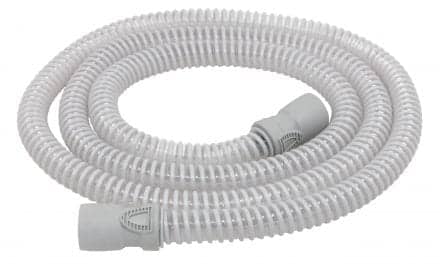