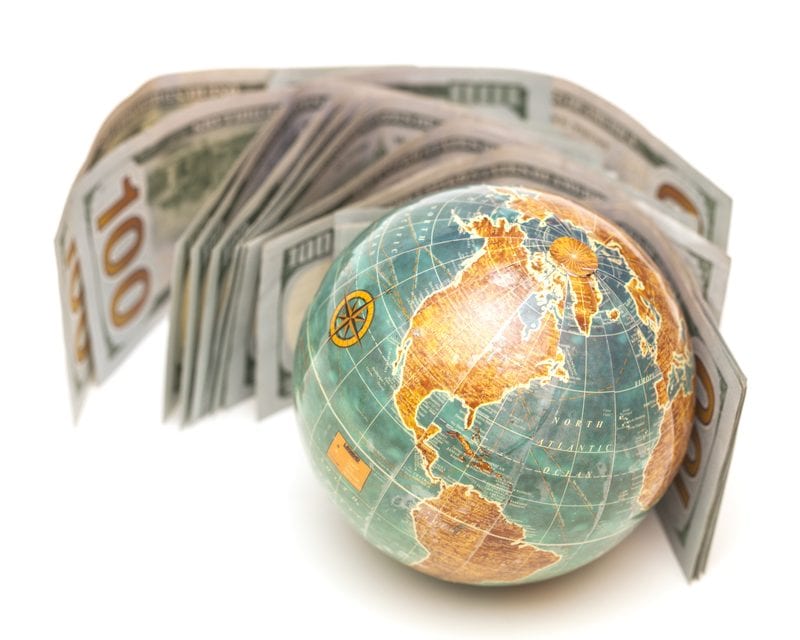 Inadequate sleep is a public health problem affecting more than one in three adults worldwide, according to a new study that suggests this lack of sleep could also have grave economic consequences. The study is published in SLEEP.

The growth of the problem over time is shared by other nations with similar demographics. Some 35% of US adults are not getting the recommended 7 hours of sleep each night. About 30% of Canadians don’t feel they’re getting enough sleep. Some 37% of those in the UK, 28% of people in Singapore, and 26% of French people also report insufficient sleep.

The financial cost component was $17.88 billion, comprised of: direct health costs of $160 million for sleep disorders and $1.08 billion for associated conditions; productivity losses of $12.19 billion ($5.22 billion reduced employment, $0.61 billion premature death, $1.73 billion absenteeism, $4.63 billion lost through workers showing up for work but not actually performing work on the job); non-medical accident costs of $2.48 billion; informal care costs of $0.41 billion; and deadweight loss of $1.56 billion. The non-financial cost of reduced well-being was $27.33 billion. Thus, the estimated overall cost of inadequate sleep in Australia in 2016-17 (population: 24.8 million) was $45.21 billion.

The financial and non-financial costs associated with inadequate sleep are substantial. The estimated total financial cost of $17.88 billion represents 1.55% of Australian gross domestic product. The estimated non-financial cost of $27.33 billion represents 4.6% of the total Australian burden of disease for the year. The researchers argue that these costs warrant substantial investment in preventive health measures to address the issue through education and regulation.

In setting national health priorities, governments have attempted to identify issues that involve high communal illness and injury burden with associated high costs for attention through public education, regulation, and other initiatives to effect improvements in health status. The authors say that governments have been remarkably successful in targeting diabetes, depression, and smoking, for example. These data presented above suggest that sleep health may merit similar attention. The situation is likely to be similar in equivalent economies.

In a release, the authors state, “We are in the midst of a worldwide epidemic of inadequate sleep, some from clinical sleep disorders, some through pressure from competing work, social and family activities, and some from failure to give sleep sufficient priority through choice or ignorance. Apart from its impact on well-being, this problem comes at a huge economic cost through its destructive effects on health, safety, and productivity. Addressing the issue by education, regulation, and other initiatives is likely to deliver substantial economic as well as health benefits.”

How Much Sleep Do College Students Actually Get? 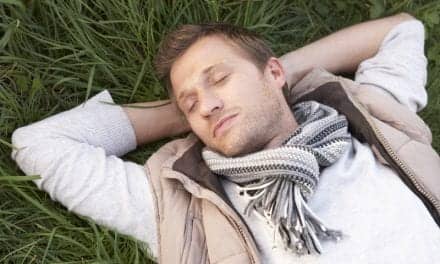