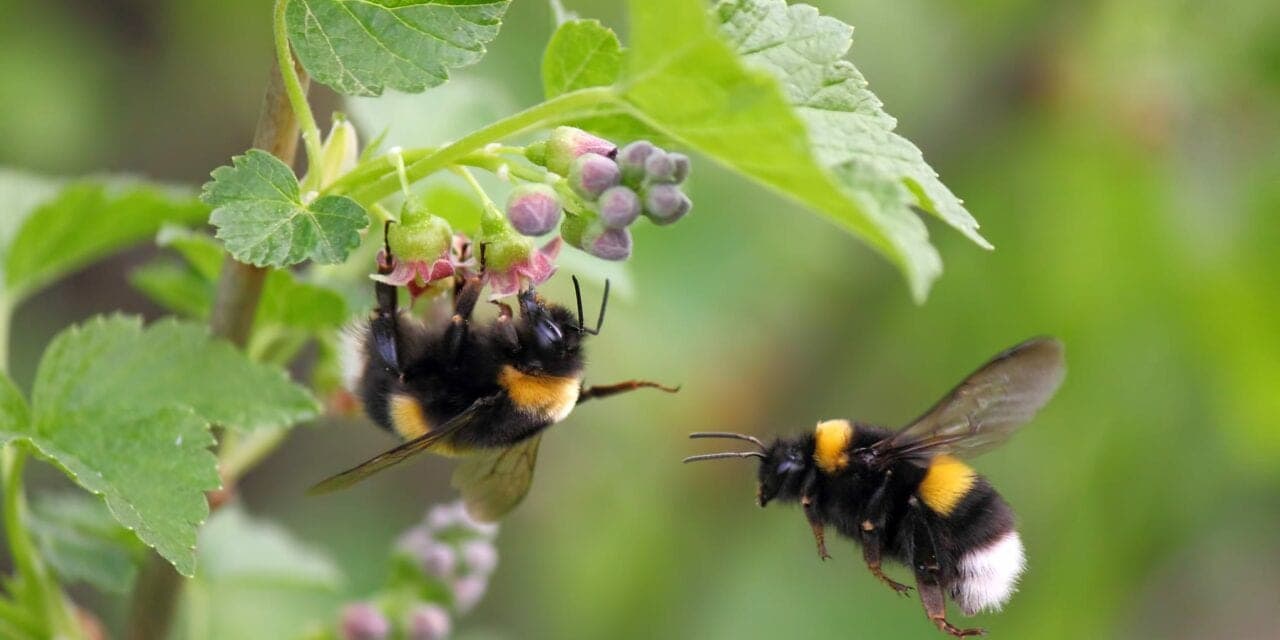 Just like us, many insects need a decent night’s sleep to function properly. But this might not be possible if they have been exposed to neonicotinoid insecticides, the most common form of insecticide used worldwide, suggests research by academics at the University of Bristol.

Two studies by scientists at Bristol’s Schools of Physiology, Pharmacology and Neuroscience and Biological Sciences have shown these insecticides affect the amount of sleep taken by both bumblebees and fruit flies, which may help us understand why insect pollinators are vanishing from the wild. The bee study published in iScience.

Kiah Tasman, PhD, teaching associate in the School of Physiology, Pharmacology and Neuroscience and lead author of the studies, says in a release, “The neonicotinoids we tested had a big effect on the amount of sleep taken by both flies and bees. If an insect was exposed to a similar amount as it might experience on a farm where the pesticide had been applied, it slept less, and its daily behavioral rhythms were knocked out of sync with the normal 24-hour cycle of day and night.”

The fruit fly study, which published in Scientific Reports, allowed the researchers to study the impact of the pesticides on the insect brain.

As well as finding that typical agricultural concentrations of neonicotinoids ruined the flies’ ability to remember, the researchers also saw changes in the clock in the fly brain that controls its 24-hour cycle of day and night.

James Hodge, PhD, associate professor in neuroscience in the School of Physiology, Pharmacology and Neuroscience and senior author for the study, says in a release, “Being able to tell time is important for knowing when to be awake and forage, and it looked like these drugged insects were unable to sleep. We know quality sleep is important for insects, just as it is for humans, for their health and forming lasting memories.”

Sean Rands, PhD, senior lecturer in the School of Biological Sciences and co-author, says in a release, “Bees and flies have similar structures in their brains, and this suggests one reason why these drugs are so bad for bees is they stop the bees from sleeping properly and then being able to learn where food is in their environment.

“Neonicotinoids are currently banned in the EU, and we hope that this continues in the UK as we leave EU legislation.”

Sleeping in on the Weekend Can Compensate for Lost Sleep