US Health Care System Scores Only 65 Out of 100 Points

The Commonwealth Fund on a High Performance Health System has released a new National Scorecard on US Health System Performance in which the US health care system scores only 65 out of a possible 100 points. The last scorecard came out in 2006, and since then, The Commonwealth Fund has found that the US health care system has failed to improve overall, and that scores on access have declined considerably.

The scorecard includes 37 key indicators of health outcomes, quality, access, efficiency, and equity. The new scorecard indicates that the United States is failing when it comes to access and affordability—in 2007, 42% of all adults were either uninsured or underinsured. Additionally, the United States is not keeping up with improvements that are being made in other industrialized countries. The United States ranked last among 19 industrialized nations when it comes to potentially preventable premature deaths. If the US improved performance on key indicators, it could potentially save 100,000 lives and $100 billion annually.

“The scorecard tells us that we are losing ground in crucial areas like access to health care,” says Cathy Schoen, lead researcher and Commonwealth Fund senior VP. “We now have 75 million Americans who are uninsured or underinsured. Poor access pulls down quality and drives up costs of care. The United States leads the world on health care spending—we should expect a far better return on our investment.”

The report, Why Not the Best? Results from the National Scorecard on U.S. Health System Performance, 2008, can be found online. All data, including individual report charts and a Web feature with highlights, can be found here. 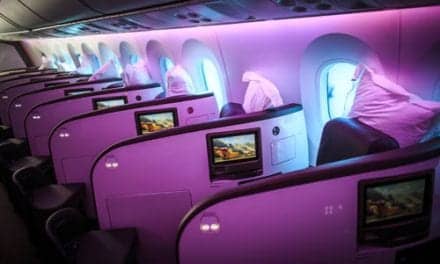