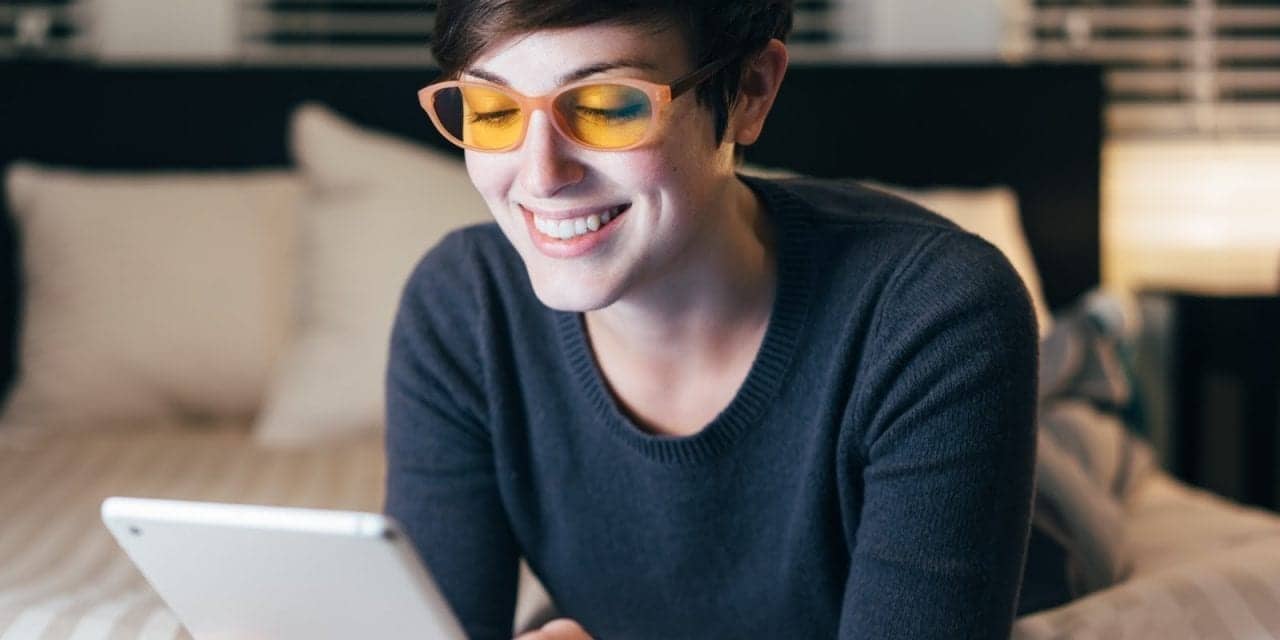 JINS Eyewear has launched launch of JINS Screen Night, glasses designed to protect the eyes from prolonged use of digital devices. The manufacturers says the glasses filter out blue light and may help improve the quality of sleep.

The glasses filter out 60% of melatonin-reducing blue light.

Originally launched as JINS PC in Japan in 2011, more than six million pairs of JINS Screen have been sold. JINS is now offering two types of eyewear to protect consumers from blue light: JINS Screen and JINS Screen Night.

JINS Screen Nightis available online and at the Union Square store in San Francisco. It will be special order and available for an additional $80 plus the cost of the frame. The regular JINS Screen is an additional $60, and also available in the non-prescription boxed Square and Wellington styles.

A 2015 study conducted by Keio University in Japan showed that wearing JINS Screen Night increased the production of the sleeping hormone, melatonin. It also improved the quality of sleep. In this experiment, eight people wore JINS Screen Night and another eight wore control glasses for 2 hours before sleep while using luminous digital devices. 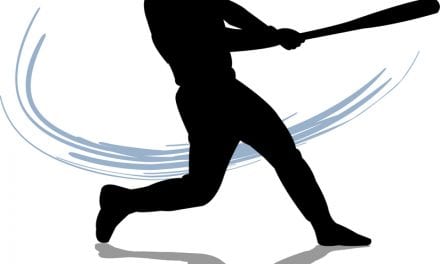 Why Some People Have Recurring Nightmares, According to a Psychologist