The blood brain barrier (BBB), like a bouncer outside an exclusive night club, stands guard between the brain and the rest of the body. The barrier consists of tight junctions between cells lining blood vessels to keep harmful toxins and germs out of the brain. But this can also bar entry to many medications used to treat brain illnesses.

A new study published in Cell and led by Amita Sehgal, PhD, a professor of Neuroscience in the Perelman School of Medicine at the University of Pennsylvania and a Howard Hughes Medical Institute investigator, describes that the permeability of the fruit fly version of the barrier is higher at night versus during the day. What’s more, her team found that this daily rhythm is governed by a molecular clock in the support cells within the barrier, which affected how mutant flies responded to an anti-epileptic drug. The study’s first author is Shirley Zhang, PhD, a postdoctoral fellow in Sehgal’s lab.

A key obstacle for development of drugs to treat brain and central nervous system diseases is designing a means of efficient passage through the BBB. Higher doses can help, but that strategy carries a risk to other organs.

“There have been hints in past studies that the opening of the blood brain barrier fluctuates over 24 hours and now we see, for the first time, direct evidence that a local circadian clock exists in the barrier,” Sehgal says. “More importantly, we have identified a novel daily regulation that could have implications for the timing of taking medications targeted to the central nervous system.”

Using a dye, her team showed that transmitting clock signals across the BBB requires gap junctions, which are expressed cyclically. These are protein complexes organized into channels in cell membranes that allow ions and small molecules to pass between cells. Specifically, during the night, magnesium passes through the junctions to decrease its concentration in cells that form the tight barrier, therefore allowing substances to permeate the brain.

To test if the cyclical permeability might also lead to a better outcome if brain drugs are administered at night, they gave mutant flies prone to seizures the anti-epileptic phenytoin. While the incidence of seizures did not vary over the course of the day-night cycle, flies given the drug at night had a shorter time to recovery after seizures compared to flies given phenytoin during the day.

Those findings suggest that timing the delivery of drugs that act in the brain should consider when the barrier is open as well as other cyclical aspects of neuron physiology. One relevant line of research is to identify the drugs most likely to be targeted by the mechanism that drives a rhythm in BBB permeability. 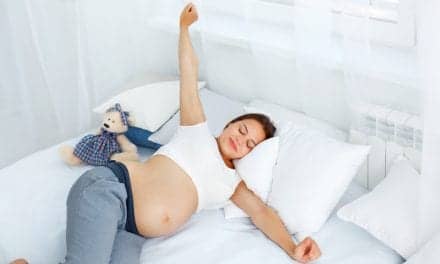 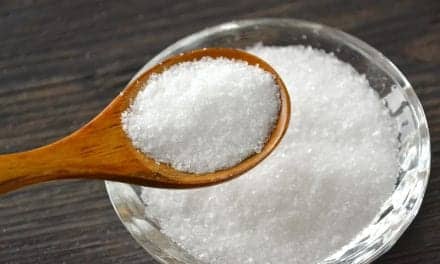 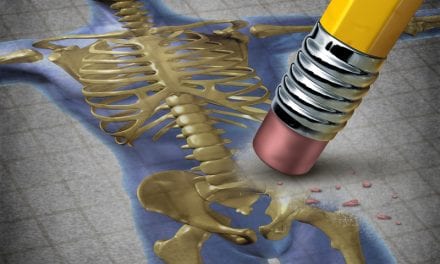 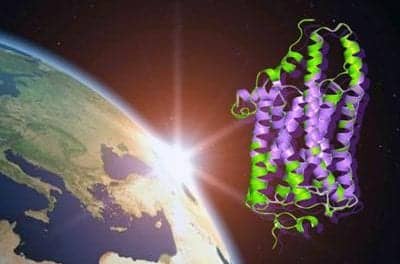