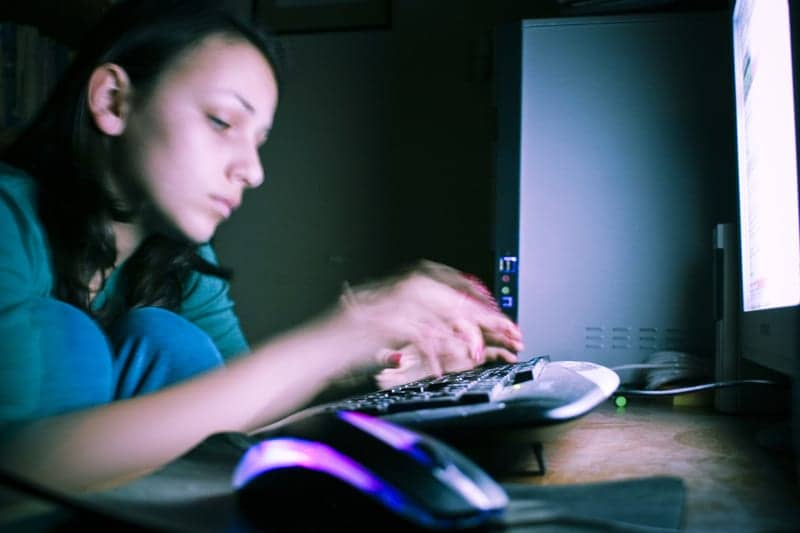 A disruption of circadian rhythms, when combined with a high-fat, high-sugar diet, may contribute to inflammatory bowel disease and other harmful conditions, according to a recent study conducted by researchers at Rush University Medical Center. The study is online at the peer-reviewed, open-access journal, PLOS ONE.

“Circadian rhythms, which impose a 24-hour cycle on our bodies, are different from sleep patterns,” says Robin M. Voigt, PhD, assistant professor at Rush Medical College and first author, in a release. “Sleep is a consequence of circadian rhythms.”

“It’s something that needs to be addressed—not something people need to be very concerned about, but aware. If you have some of these other risk factors, like a high-fat, high-sugar diet,” or a genetic tendency toward disruption in circadian rhythms, “take precautions, watch your diet, take pre- and probiotics, monitor your health, be vigilant,” Voigt says.

The prevailing theory is a “second hit hypothesis” whereby individuals with at-risk lifestyle choices or genetic predispositions will only develop disease if a secondary insult is present. “We believe that chronic circadian rhythm disruption promotes/exacerbates inflammatory-mediated diseases, at least in part, due to changes in the intestinal microbiota,” she says.

In the study, male mice had their cycles of exposure to light and dark reversed on a weekly basis (ie, “shifted”), an experience that is known to disrupt an organism’s innate circadian rhythm. Some of the mice ate standard food; others ate a high-fat, high-sugar diet. Researchers found that the microbiota of the mice that had their circadian rhythms disrupted were significantly different from that of the control group—but only if they had consumed the high-fat, high-sugar diet.

All the mice that ate the high-fat, high-sugar diet displayed changes in the makeup of the microorganisms in their guts, regardless of circadian status. However, mice that ate the high-fat, high-sugar diet, and had circadian rhythm disruptions, had higher concentrations of bacteria that are known to promote inflammation than any of the other mice in the study. Disrupting the circadian rhythms of the mice fed standard chow did not significantly affect the microbiota in their intestines.

These findings support previous studies that have shown that the negative effects of circadian disruption are subtle enough that “a second environmental insult is often necessary to reveal [their] deleterious effects,” the study says.

Many people have their circadian rhythms disrupted on a regular basis—shift workers like nurses, doctors, firefighters, and policemen. “Other people have ‘social jet lag,’ a lifestyle pattern that leads them to maintain a normal schedule on weekdays, but then stay up late and sleep in on the weekends,” Voigt says.

“Looking forward, we would like to functionally evaluate how circadian rhythm disruption may influence diseases including colon cancer, which may in part be the consequence of altered intestinal microbiota,” she says. 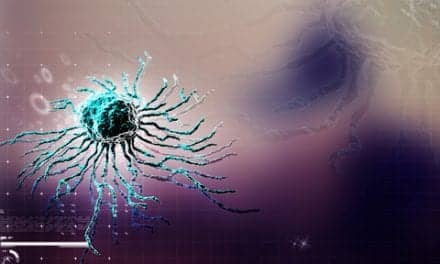 Circadian Clock Has Potential to Act As Tumor Suppressor