In 2009, in Science, Lombardi and colleagues described the detection of XMRV, a gammaretrovirus, in white blood cells in 67% of patients with CFS and in 3.7% of healthy controls.

Numerous studies since have been unable to replicate these findings. The Comment authors say: "Now, three new publications seem to provide the final nail in the coffin of the XMRV–CFS story. Two of these studies—one of which was published in Science—fail to detect XMRV or related MLVs, either as infectious virus or as viral sequence, as well as antibodies against these viruses, in a large group of patients with CFS, including patients from the original study by Lombardi and colleagues."

The association of XMRV with CFS is now widely believed to be due to contamination of laboratory reagents. This, and the fact the XMRV is not a genuine human pathogen, has led to the editors of Science asking Lombardi and colleagues to voluntarily retract their paper. They have so far declined to do so, and now Science editor-in-chief Bruce Alberts has published an Editorial Expression of Concern about the paper.

The Comment authors conclude: "In the past, several infectious agents have been associated with CFS but none of these could be confirmed in subsequent studies, leaving the field and patients in the same state of uncertainty as before. Sadly, we have to conclude that the world has witnessed another false claim that gave new hope to patients with CFS, who are desperately seeking a cause for their suffering." 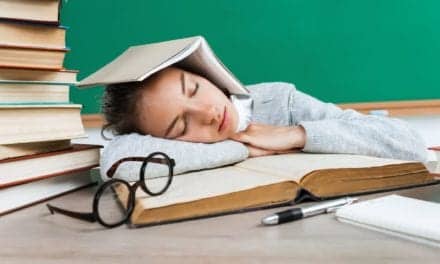