New Scientist: Where does creativity come from? According to people such as the US inventor Thomas Edison, our inventiveness surges during an unusual state of mind as we drift into sleep.

New support for this idea comes from a study that finds people gain insight into a tricky maths problem if they are allowed to enter the initial stages of sleep, then woken up.

When people fall asleep they may spend a few minutes in a state called hypnagogia or “N1”, often characterised by vivid dreams – although usually people progress into deep sleep and forget the dreams when they wake.

When facing difficult problems, Edison used to harness this state by making himself wake up before he could fall more deeply asleep. He did this by holding a steel ball in each hand as he drifted off. As he lost consciousness and dropped the balls, the noise would jerk him awake. Others such as the Spanish artist Salvador Dali have also used their creative insights from this half-asleep state.

Get the full story at newscientist.com.

Why Do We Need to Sleep? 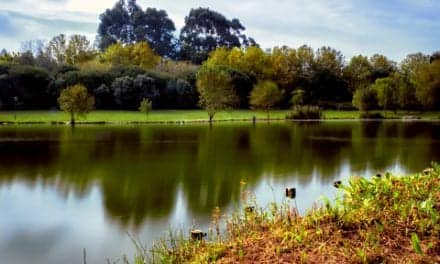 The Connection Between Cardiovascular Disease and Sleep Apnea: An Expert Interview 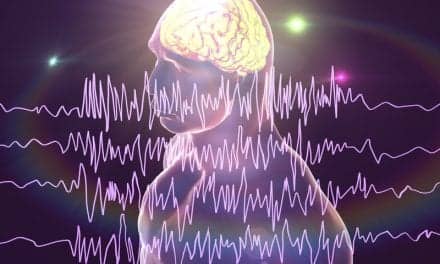