Stress Negatively Impacting the Quality of Sleep for Half of Americans, Finds ResMed Survey 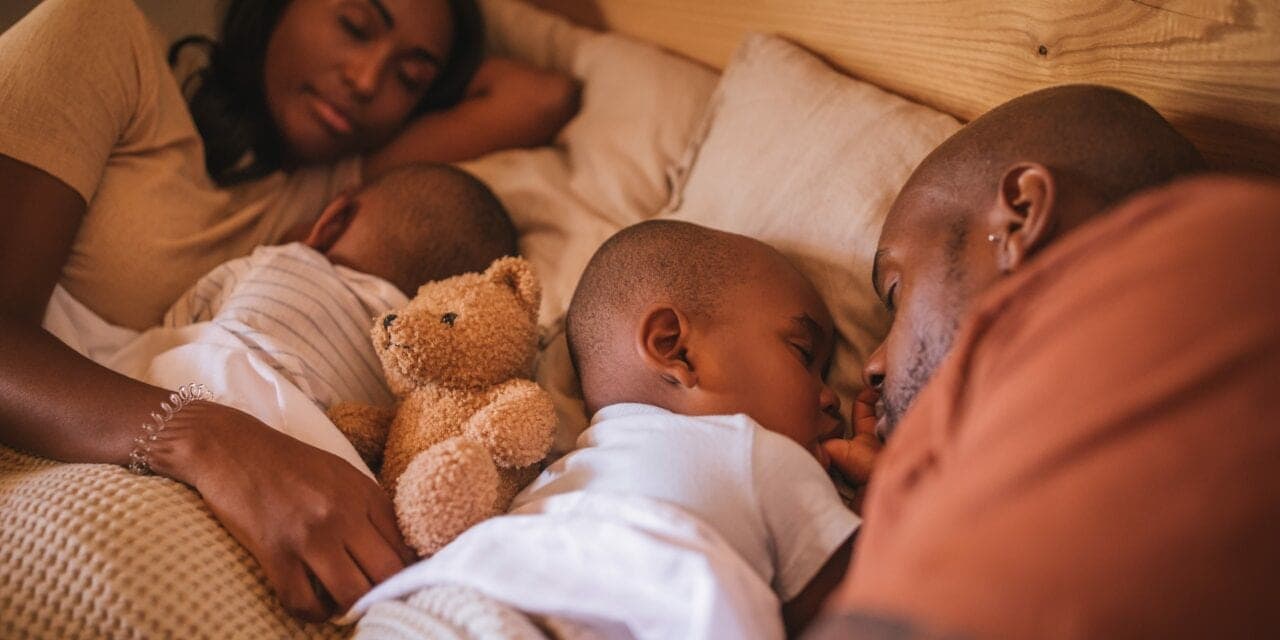 For half of Americans, stress over the past year is negatively impacting the quality of their sleep, according to the results of a nationwide survey of 1,000 adults commissioned by ResMed. What’s more, many are ignoring sleep challenges that could point to a larger underlying health concern.

ResMed published the survey in conjunction with National Sleep Awareness Week (March 14-20) and World Sleep Day (March 19), and as part of Sleep for a Better Tomorrow, an education and outreach initiative to build awareness of the critical role good sleep plays in physical and mental health—and how to get our best sleep.

“COVID-19 has impacted all aspects of our lives, including our sleep health, leading many people to struggle to get the recommended 7 to 9 hours of sleep at night,” says Carlos M. Nunez, MD, chief medical officer for ResMed, in a release.

Beyond the pervasive effects of stress, the survey found the impacts on sleep vary across gender and working arrangements.

[RELATED: How Abnormal Sleep Architecture Can Be a Predictor of Stress Vulnerability]

The survey revealed that more than one in two Americans say they snore, or a bed partner has told them they snore. But 78% of those who snore aren’t concerned it could be related to an underlying health condition, despite snoring being a top symptom of sleep apnea. Additionally, nearly half of survey respondents said their doctor had not asked them about their sleep quality, reinforcing the importance of consumers being aware of the potential health impacts of poor sleep and acting on key sleep apnea symptoms such as snoring.

“While data show that stress and worry are key factors impacting many people’s sleep, now is an opportunity for everyone to take measure of all of the factors that could be impacting the quality of their sleep, which could include sleep disorders that can have negative long-term impacts to overall health,” Nunez says.

“Sleep apnea can impact all types of people from all walks of life, and while some people are more prone to have sleep apnea, it does not discriminate. If you snore, have been told you stop breathing in your sleep, or feel tired each day despite getting enough hours of sleep, ask your doctor if sleep apnea—which is 100% treatable at home—could be the cause.”

The survey was conducted in February 2021 among 1,000 individuals 18 and older in the United States. The survey was fielded using Qualtrics Insights Platform, and the panel was sourced from Lucid. 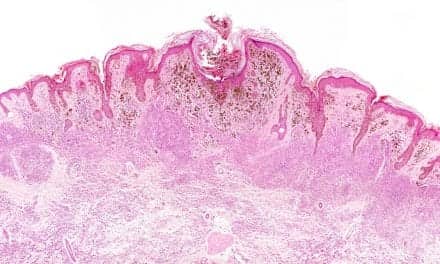 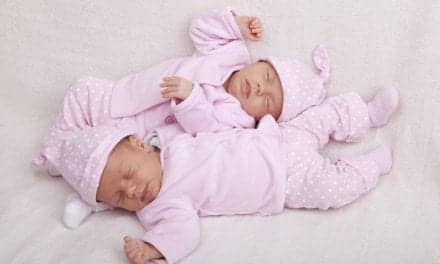