Science Daily: New research says insufficient sleep increases the risk of weight gain and other cardiometabolic diseases among teenagers because teens have worse dietary habits when they sleep less.

“Shortened sleep increases the risk for teens to eat more carbs and added sugars and drink more sugar-sweetened beverages than when they are getting a healthy amount of sleep,” said Dr. Kara Duraccio, BYU clinical and developmental psychology professor and lead author of the study.

The results found that teenagers undergoing short sleep consumed more foods that were likely to spike blood sugar fast — things like foods high in carbs and added sugar, or sugary drinks, compared to when they were in healthy sleep. These changes largely occurred in the late evening (after 9:00 pm). Teens getting short sleep also ate fewer fruits and vegetables across the entire day, compared to healthy sleep. 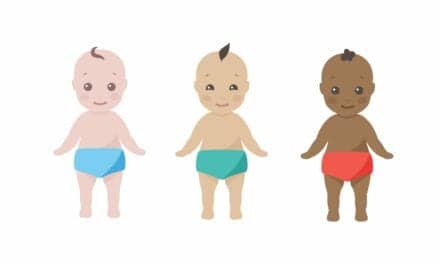 Why Does My Arm Go Numb When I Sleep?