Sleep research must examine sex and gender differences with more study of sleep-related problems that affect women as well as potential treatments, according to a new report by the Society for Women’s Health Research (SWHR) published in the July issue of the Journal for Women’s Health. SWHR found that there are not just gender differences in the way symptoms are reported but that biological factors also drive sleep behavior and disorders in women and men.

“Our findings show that women sleep differently than men and that sleep health, especially for women, needs greater national attention. A variety of biological, environmental, and social factors influence how women and men experience sleep differently,” Carter says in a release. “We need to know more about these factors so we can tailor better lifestyle recommendations and medical treatments to account for those differences. SWHR believes that, for both men and women, sleep should be as important as diet and exercise for overall health.”

Mallampalli says, “Hormonal and physical changes during a woman’s lifespan, such as during puberty, pregnancy, and menopause, can impact her sleep and lead to clinical disorders. If a woman is concerned about her sleep health, she should bring up her concerns with her primary care physician. Sleep hygiene is critically important for both men and women. Going to bed at the same time and waking up at the same time, which may sound simple, is often hard for women to do given their daily responsibilities, often as primary caregivers.”

SWHR makes a series of recommendations in the report for future sleep research, including: 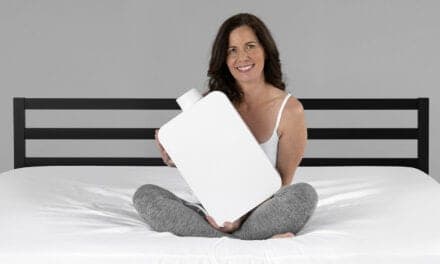 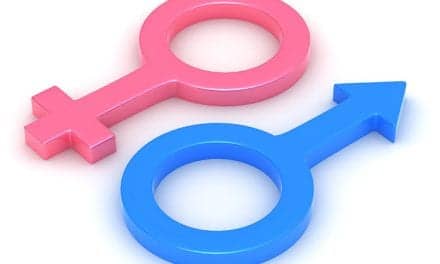 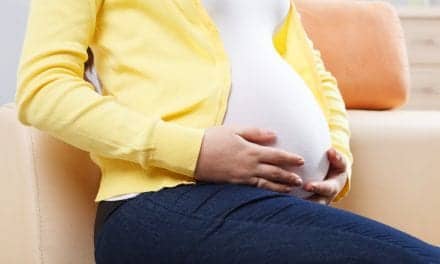 Menopause and Insomnia: Could a Low-GI Diet Help?