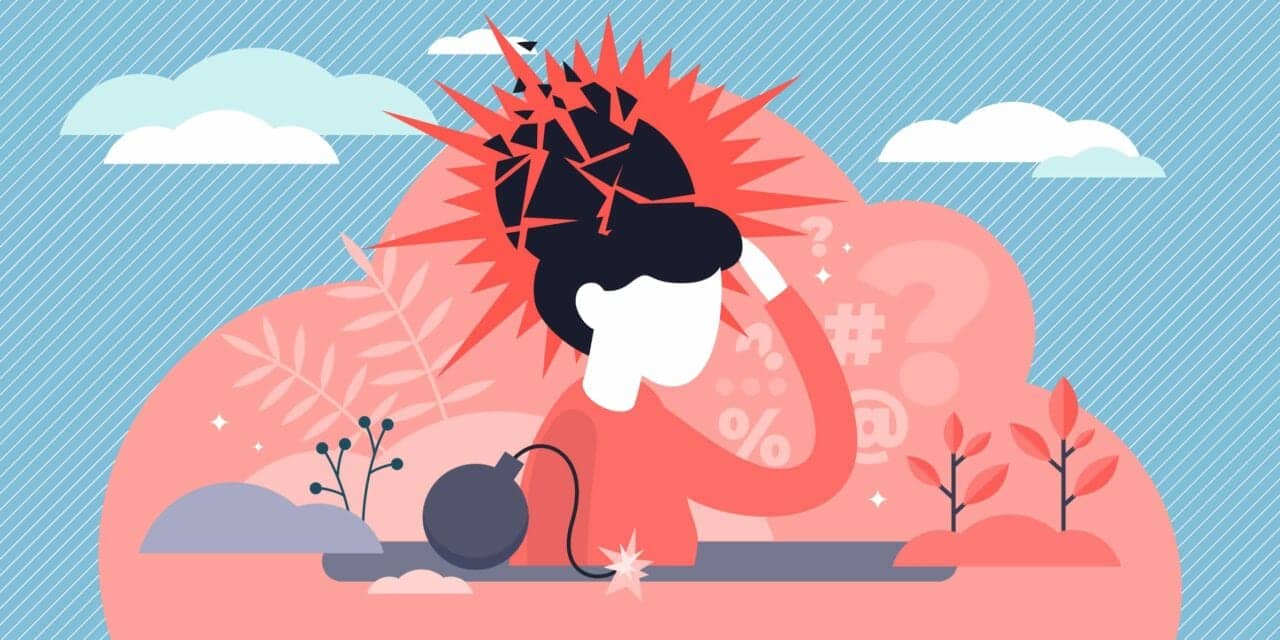 Sleep disturbances are often reported by postmenopausal women. A new study reports just how prevalent those sleep problems are and that women who endured trauma as children or adults are more likely to experience poor-quality sleep. Study results were presented during the 2020 virtual Annual Meeting of The North American Menopause Society (NAMS).

This study coming out of the University of Pittsburgh used actigraphy, a noninvasive method of monitoring human rest/activity cycles, and measured sleep twice over 5 years. The study involved 166 women aged 40 to 60 years at baseline and primarily tested whether trauma exposure during childhood or adulthood resulted in persistently poor sleep quality in midlife. Although previous studies have demonstrated a similar link, they were largely based on self-reporting of sleep problems at one time point.

Of the participants in the study, 44% reported childhood trauma, and 60% reported experiencing trauma as an adult. The most common sleep-related problems documented within the group were actigraphy-measured short sleep duration (61%) and waking after the onset of sleep (WASO; 60%), as well as self-reported poor sleep quality (33%).

“This study provides further support that poor sleep is common in midlife women,” says Karen Jakubowski, a postdoctoral scholar in the Department of Psychiatry at the University of Pittsburgh and a lead author of the study, in a release. “In addition, it highlights the adverse sleep sequelae of trauma exposure in midlife women, demonstrating that childhood and adult trauma are related to poor objective sleep continuity and subjective sleep quality, independent of sleep risk factors and depressive symptoms.”

Jakubowski presented the results of her study, “Trauma and sleep problems over midlife in women,” during the 2020 NAMS Virtual Annual Meeting.

“Sleep quality is such an important part of a woman’s overall quality of life, affecting her health as well as her cognitive functioning,” says Dr. Stephanie Faubion, NAMS medical director. “That’s why it’s important for healthcare providers to be aware of all the factors that can affect a woman’s ability to sleep, including a history of trauma.” 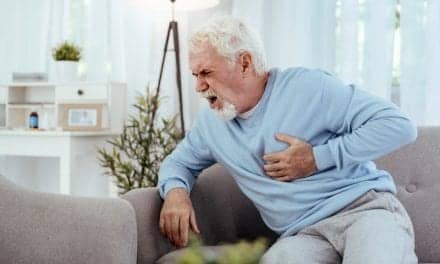 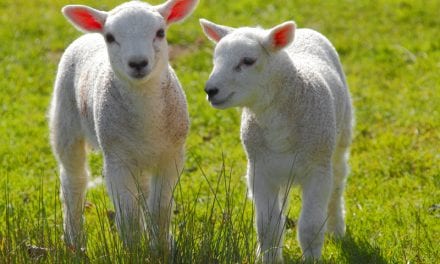