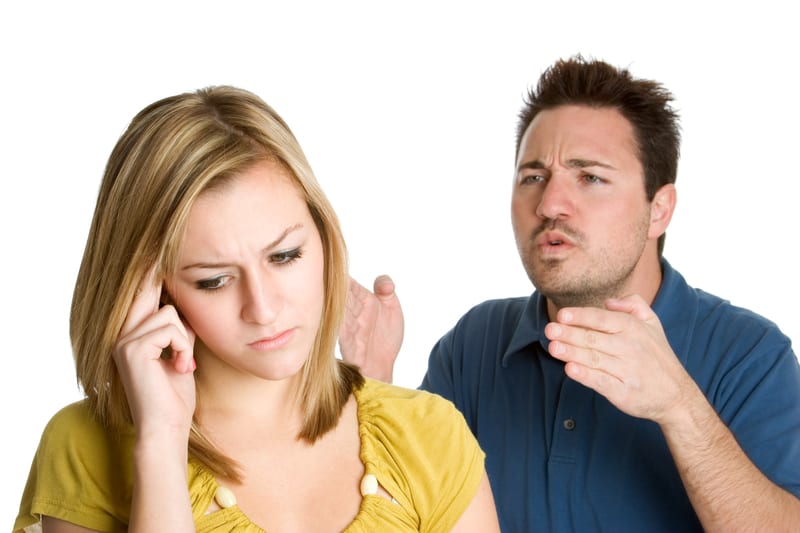 A lack of sleep doesn’t just leave you cranky and spoiling for a fight. Researchers at The Ohio State University Institute for Behavioral Medicine Research say it also puts you at risk for stress-related inflammation.

This type of inflammation is associated with higher risk of cardiovascular disease, diabetes, arthritis, and other diseases.

“We know sleep problems are also linked with inflammation and many of the same chronic illnesses. So we were interested to see how sleep-related to inflammation among married couples, and whether one partner’s sleep affected the other’s inflammation,” says Stephanie Wilson, PhD, lead researcher on the study, in a release.

Results of the study were published in the journal Psychoneuroendocrinology.

The research team recruited 43 couples who completed 2 study visits. Each time, the couples provided blood samples and said how many hours they had slept the previous two nights. Then researchers had the couples try to resolve a topic that sparks conflict in their marriage. Blood samples were taken again following the discussion.

“We found that people who slept less in the past few nights didn’t wake up with higher inflammation, but they had a greater inflammatory response to the conflict. So that tells us less sleep increased vulnerability to a stressor,” Wilson says.

If both partners got less than 7 hours of sleep the previous 2 nights, the couple was more likely to argue or become hostile. For every hour of sleep lost, the researchers noted that levels of two known inflammatory markers rose 6%. Couples who used unhealthy tactics in their disagreement had an even greater inflammatory response—about a 10% increase with each hour of less sleep.

“Any increase isn’t good, but a protracted increase that isn’t being addressed is where it can become a problem,” Wilson says. “What’s concerning is both a lack of sleep and marital conflict are common in daily life. About half of our study couples had slept less than the recommended 7 hours in recent nights.”

“Part of the issue in a marriage is that sleep patterns often track together. If one person is restless, or has chronic problems, that can impact the other’s sleep. If these problems persist over time, you can get this nasty reverberation within the couple,” says Janice Kiecolt-Glaser, PhD, senior author and director of the Institute for Behavioral Medicine Research.

Researchers were encouraged to see that there was a protective effect if one of the partners was well-rested, or discussed conflict in a healthy way. They tended to neutralize the disagreement that might be stirred by the sleep-deprived partner.

“We would tell people that it’s important to find good ways to process the relationship and resolve conflict—and get some sleep,” Kiecolt-Glaser says. 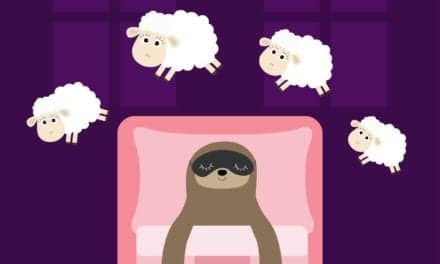 The Science of Sleep: How Sharing Your Dreams Could Help to Improve Your Relationships

If You Sleep in This Position, You’re More Likely to Divorce, Survey Says