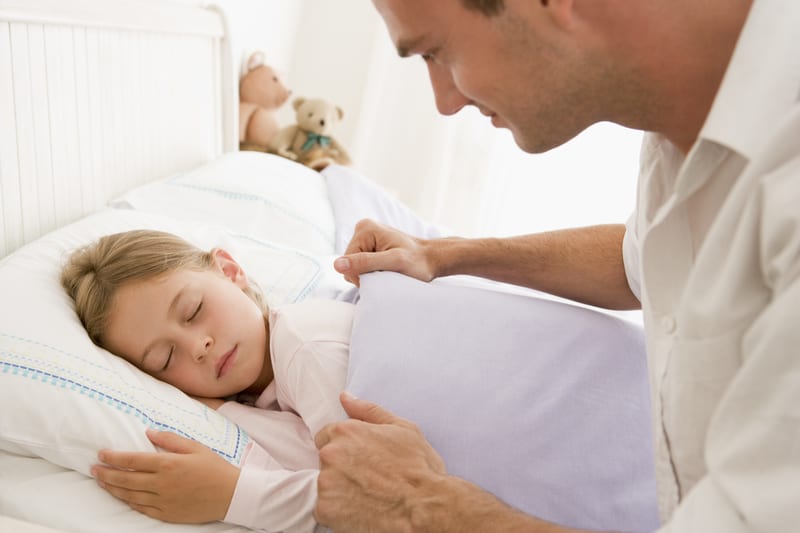 If your child snores several days a week, that’s something to pay close attention to, according to a large new study. The research, published Tuesday in the journal Nature Communications, found a link between frequent snoring and structural brain changes in children, as well as behavioral issues like hyperactivity and inattention.

Researchers looked at data from MRI brain images of more than 10,000 9- to 10-year-olds in the United States, as well as data from those children’s parents on how often their kids snore and standard checklists used to measure several different areas of childhood behavior.

The researchers found that kids who snore habitually — three or more times per week — had thinner gray matter in several areas of their brains, including those that help manage reasoning and impulse control.

Get the full story at huffpost.com.

How Can I Sleep Better With COPD?