Studies have documented the risks affiliated with the long working hours of medical interns and the resulting dangers of fatigue. In order to address the hazards of fatigue, some have tried to limit the hours medical interns can work. For example, in 2003, the Accreditation Council for Graduate Medical Education capped medical interns’ shifts at 80-88 hours per week. However, a study published online ahead of print in Occupational and Environmental Medicine, says that further steps need to be taken in order to address the issue of fatigue.

For the study, an anonymous questionnaire on work patterns, sleepiness, and errors related to tiredness was sent to more than 2,000 junior doctors. The doctors were working 40 or more hours a week in accordance with schedules designed to cut weekly working hours, ensure adequate rest breaks, and reduce the associated risk of errors.

Almost 1,400 responses were received and each participant was given a fatigue-risk score by combining 10 aspects of work patterns and sleep in the preceding week.

Almost a third (30%) of respondents were classified as “excessively sleepy” according to a recognized sleepiness scale. About 25% said that since becoming doctors they had fallen asleep at the wheel of their cars while driving home. Two thirds said they had come close to falling asleep at the wheel in the previous 12 months, and one in five said that this had happened on at least five occasions. Moreover, two thirds said that they had made a mistake associated with fatigue at some point in their careers, while more than four out of 10 said that this had happened in the preceding 6 months.

The study also found that the higher participant’s fatigue-risk score, the higher were the chances that the participant had nearly fallen asleep while driving and that he or she had made a mistake in the preceding 6 months.

“We conclude that long work hours are not the only aspect of work patterns that needs to be managed to reduce sleepiness and fatigue-related clinical errors among junior doctors,” the authors wrote. “The findings support the view that a more comprehensive risk management approach is needed to reduce doctors’ sleepiness and improve patient safety.”

Click here to view the paper in full: [removed]http://press.psprings.co.uk/oem/march/om30916.pdf[/removed] 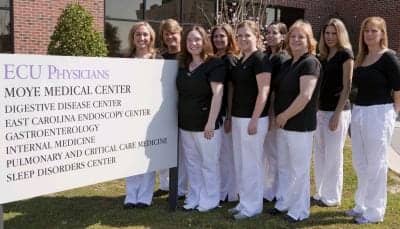 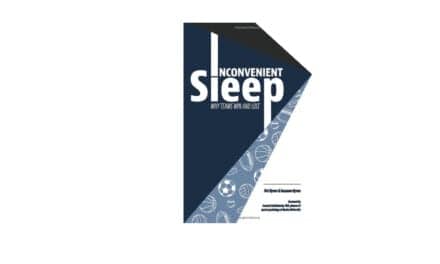 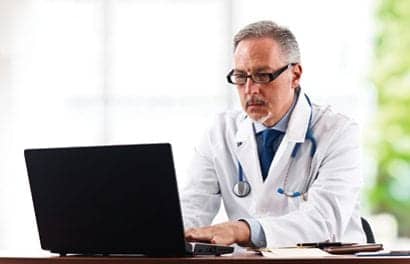