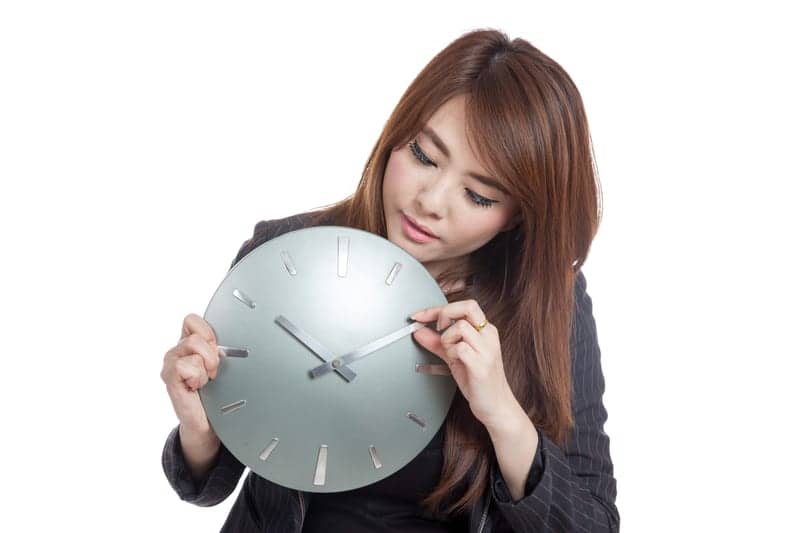 A study shows that high school students lose sleep on school nights following the change to daylight saving time that occurs in March. The loss of sleep during the school week was associated with a decline in vigilance and cognitive function, which raises safety concerns for teen drivers.

Results show that the average objectively measured sleep duration on the weeknights after the spring time change declined to 7 hours, 19 minutes, which reflects a mean loss of 32 minutes per night compared with the school week prior to the implementation of daylight saving time. Average cumulative sleep loss on weeknights following the time change was 2 hours, 42 minutes. During school days after the time change, students also displayed increased sleepiness and a decline in psychomotor vigilance, including longer reaction times, and increased lapses of attention.

“For many years now, sleep researchers have been concerned about sleep deprivation in adolescents,” says principal investigator Ana Krieger, MD, MPH, in a release. Krieger is medical director of the Weill Cornell Center for Sleep Medicine at NewYork-Presbyterian Hospital and associate professor of clinical medicine, of medicine in clinical neurology, and of clinical genetic medicine at Weill Cornell Medical College in New York City. “This study unveils a potential additional factor that may further restrict their sleep in the early spring,” she says.

Study results are published in the August issue of the Journal of Clinical Sleep Medicine.

According to the authors, this is the first study to quantify the detrimental effects of daylight saving time implementation using objective measurements of sleep duration and vigilance in students attending high school.

The study group comprised 35 high school students with a mean age of 16.5 years. Nightly sleep duration was measured at home by actigraphy during the weeks prior to and after the change to daylight saving time. Participants also completed a sleep diary to report subjective sleep measures. Measurements of daytime sleepiness and vigilance were collected using the Karolinska Sleepiness Scale (KSS) and the Psychomotor Vigilance Test (PVT).

The American Academy of Sleep Medicine (AASM) recommends that adolescents get a little more than nine hours of nightly sleep for optimal health and daytime alertness during the critical transition from childhood to adulthood.

“Getting adequate sleep is key for many facets of an adolescent’s development,” says Nathaniel F. Watson, MD, MSc, president of the AASM, in a release. “This study raises significant concern about the consequences of impeding their already hectic sleep schedules with daylight saving time every spring.” 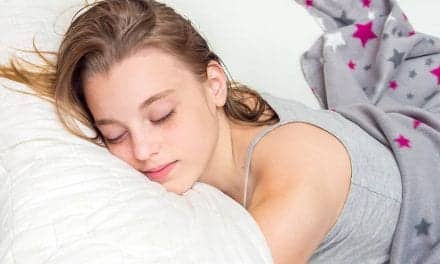