SomnoMed Limited, maker of the SomnoDent oral appliance, has achieved record unit sales for the fourth quarter to June 2011. Continued growth in SomnoDent sales volumes in the June quarter by 32% over the same period last year was reflected in the 7,323 units sold.

This result has been driven by record sales in all global regions. The US and European regions both grew 27% and 69% respectively, over the same quarter last year.

“The results achieved in this quarter re-affirm our ability to grow unit sales and revenues of the business, particularly within the United States and Europe, which are above average within the sleep disordered breathing industry,” said Ralf Barschow, CEO of SomnoMed. “The record sales achieved in June for all regions were very encouraging, especially on the back of a very successful SLEEP 2011 congress in Minneapolis attended by SomnoMed.”

SomnoMed is expanding its business activities, with new offices to be opened in France and Germany. In Israel, an exclusive distribution agreement with SleepDent Limited has been signed, covering all major sleep centers and hospitals in that country. 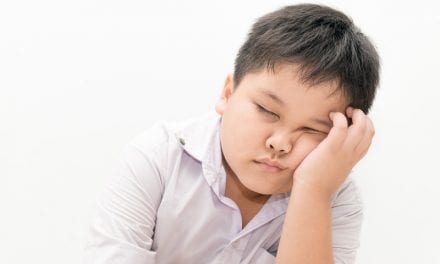 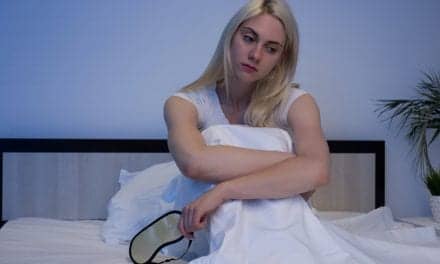 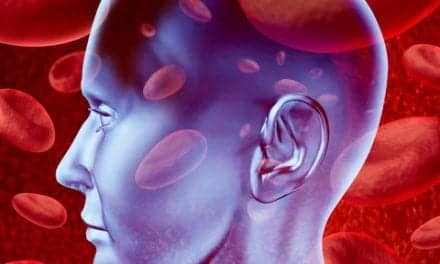 Sound Sleep Elusive for Many in 35-50 Age Group, Say Doctors 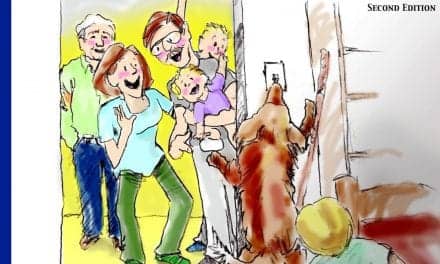