Is Risk of Alzheimer’s Linked to Specific Sleep Patterns? 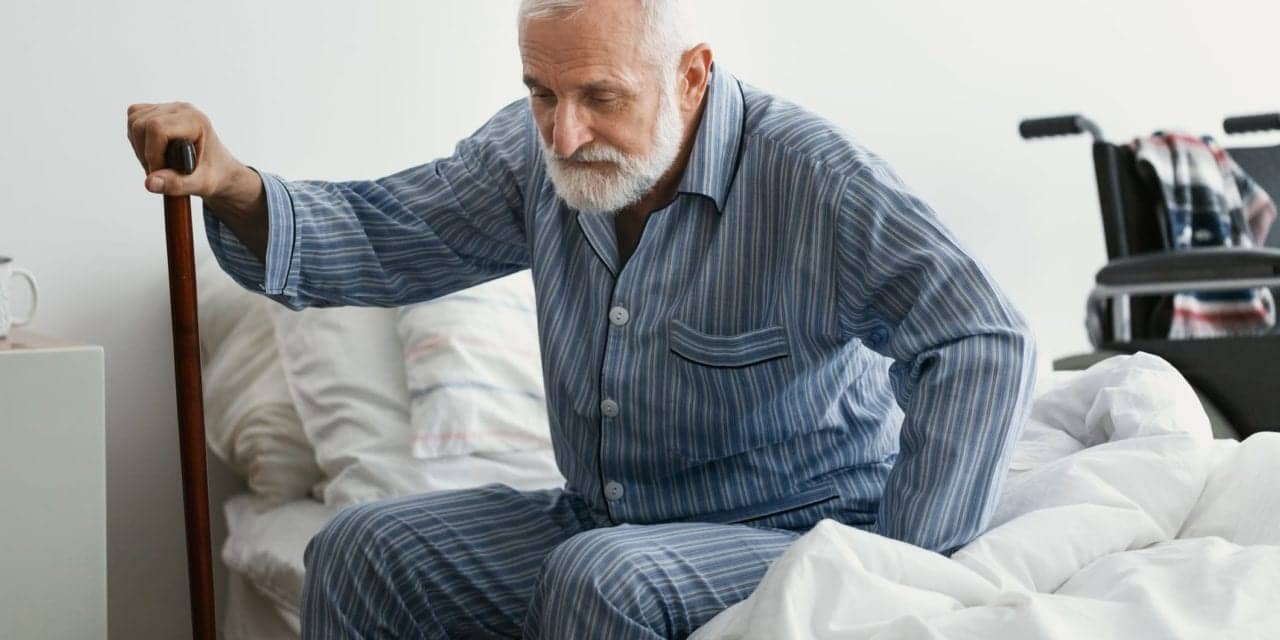 Disturbed sleep patterns do not cause Alzheimer’s disease but people who are at high genetic risk of developing Alzheimer’s disease may be more likely to be a “morning person,” have shorter sleep duration and other measures of sleep disturbance, and are less likely to have insomnia. This is according to a study published in Neurology, the medical journal of the American Academy of Neurology.

“We know that people with Alzheimer’s disease often report depression and various sleep problems, like insomnia,” says study author Abbas Dehghan, PhD, of Imperial College London in the United Kingdom, in a release. “We wanted to find out if there are causal relationships between different sleep patterns and depression and Alzheimer’s.”

Researchers analyzed the genetic information using a study design called Mendelian randomization that can determine if there is cause and effect.

A limitation of the study was that most of the people in the study were of European ancestry, so the results may not apply to the people of different ethnicity. 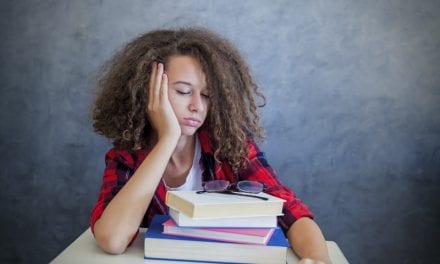 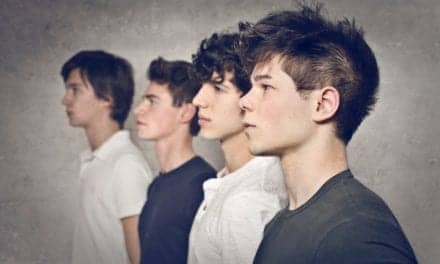 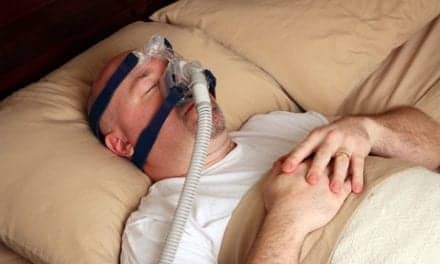