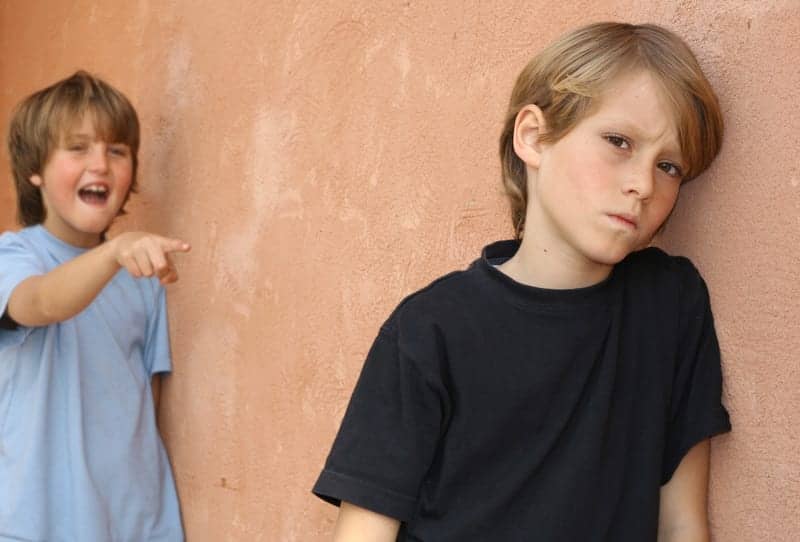 There may be a way to identify victims of bullying before they experience serious mental health problems, according to a study presented Saturday at the Pediatric Academic Societies (PAS) annual meeting in Vancouver, British Columbia, Canada.

Researchers from the University of Warwick in the United Kingdom found that nightmares or night terrors were more common in 12-year-olds who had reported being bullied when they were 8 and 10 years old.

“Nightmares are relatively common in childhood, while night terrors occur in up to 10% of children,” says lead author Suzet Tanya Lereya, PhD, research fellow at University of Warwick, in a release. “If either occurs frequently or over a prolonged time period, they may indicate that a child/adolescent has or is being bullied by peers. These arousals in sleep may indicate significant distress for the child.”

Lereya and Dieter Wolke, PhD, analyzed data from the Avon Longitudinal Study of Parents and Children, which examined the determinants of development, health, and disease during childhood and beyond. Children were enrolled at birth, and 6,438 were interviewed at ages 8 and 10 years about bullying and at age 12 about parasomnias, including nightmares, night terrors, and sleep walking.

After adjusting for confounders (eg, any psychiatric diagnosis, family adversity, IQ, internalizing and externalizing problems, sexual or physical abuse, domestic violence, and nightmares before 8 years), children who were victimized at 8 or 10 years were significantly more likely to have nightmares, night terrors, or sleep walking at age 12. Moreover, those who were both a victim and a bully were much more likely to have any parasomnia, but bullies were not at increased risk of a sleep disturbance.

“Our findings indicate that being bullied is a significant stress/trauma that leads to increased risk of sleep arousal problems, such as nightmares or night terrors,” says Wolke, professor of developmental psychology and individual differences at University of Warwick. “It is an easily identifiable indicator that something scary is being processed during the night. Parents should be aware that this may be related to experiences of being bullied by peers, and it provides them with an opportunity to talk with their child about it.

“General practitioners also should consider peer bullying as a potential precursor of nightmares or night terrors in children,” Wolke says. 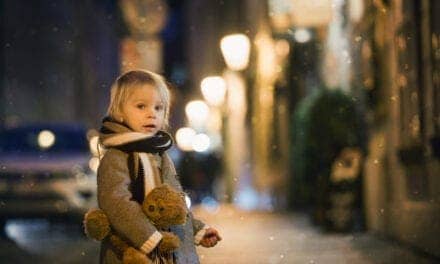 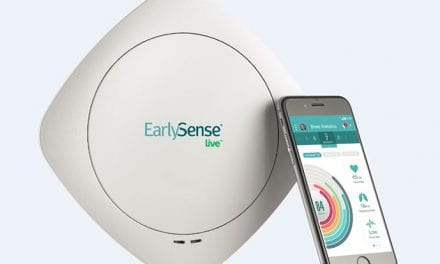