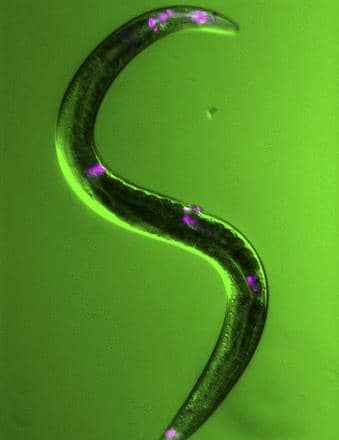 Sometimes, a nematode worm just needs to take a nap. In fact, its life may depend on it. New research has identified a protein that promotes a sleep-like state in the nematode Caenorhabditis elegans. Without the snooze-inducing molecule, worms are more likely to die when confronted with stressful conditions, report researchers in the March 7, 2016 issue of the journal Genetics.

The C. elegans sleep-like behavior is surprisingly similar to the sleep of humans and other mammals. In this state, the worm stops moving, relaxes, and uncurls its body. It also shows reduced neuronal activity and is less responsive to stimuli, but will then”wake up” if an experimenter pokes it too much. Like sleep-deprived humans, a worm that has been woken up repeatedly will fall back to sleep faster and will stay asleep longer than a well-rested worm.

The similarities are not just superficial: Many of the molecules that regulate this process in C. elegans, including the epidermal growth factor receptor (EGFR), also influence sleep in mammals. This suggests that the worm sleep-like state is evolutionarily related to our own slumber. Because C. elegans is easy to experimentally manipulate and has a simple nervous system, it can serve as a tool for understanding how human sleep-wake cycles are regulated.

Worms don’t sleep on a day/night schedule like mammals. Instead, their sleep-like behavior occurs at specific stages during development; the worms enter this state each time they transition from one larval stage to another. They also sleep for several hours after a stressful event, including extremely hot or cold conditions or exposure to toxins. If they don’t get this post-stress nap, worms are less likely to survive the noxious event.

In the new research, the authors investigated whether a protein known to regulate rhythmic activities in C. elegans—like feeding, defecating, and reproducing—also regulates sleep. This protein, VAV-1, is active in a specific worm neuron that has previously been implicated in promoting sleep-like states via EGFR.

The researchers found that VAV-1 was needed specifically in the sleep-regulating neuron for sleep after stress, but not for the type of sleep linked to larval transitions. They also found that VAV-1 is needed for maintaining normal amounts of EGFR in the neuron. The sleep state could be directly induced by genetically modifying the worms so that they overproduce VAV-1.

Crucially, VAV-1 is needed for the protective effects of post-stress sleep: After being heated to a sweltering 40°C (104°F), worms lacking VAV-1 function were substantially more likely to die within the following days.

It remains unknown whether the human equivalent of VAV-1 plays a role in regulating human sleep, but the idea is worth further investigation, says study leader Kenneth Norman, of Albany Medical College. The human proteins Vav2 and Vav3 are expressed in the thalamus, a brain structure involved in regulating sleep, and, like worm VAV-1, the mammalian proteins seem to play a role in nervous system function and EGFR signaling.

“Just as in mammals, the nematode sleep program is incredibly important for life. The mystery remains what is happening during sleep that allows animals to survive,” says Norman in a release. “We hope we can find some valuable clues by studying this evolutionarily-conserved process in a powerful model organism like C. elegans.”

Image:This is a salse-color image of live transgenic Caenorhabditis elegans expressing VAV-1 fused with a fluorescent protein. VAV-1 is found in a restricted number of sites in worms (pink areas), including a single neuron involved in regulating sleep. Courtesy of Amanda Fry and Ken Norman

Is Your Teen Vamping Instead of Sleeping? 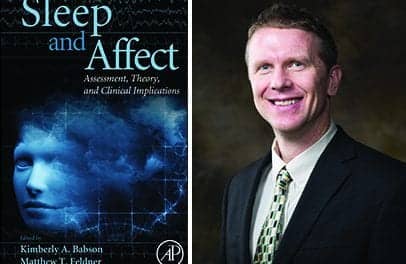 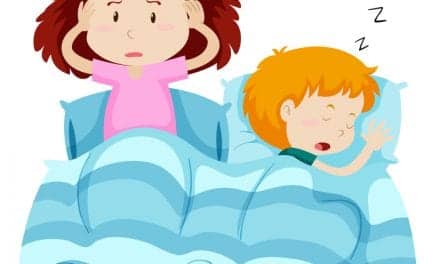 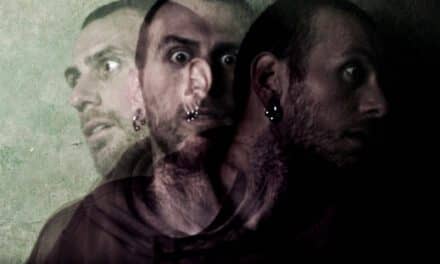