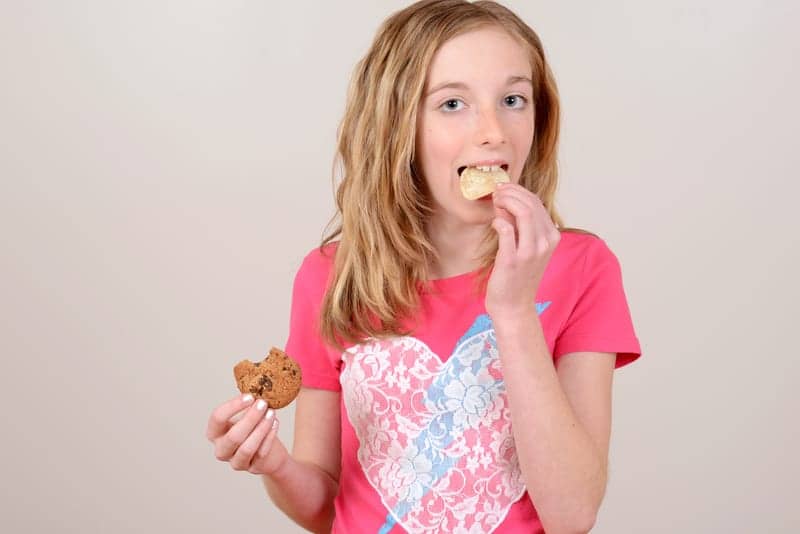 New research from the University of South Australia (UniSA) suggests that sleep timing and sleep quality can influence the dietary behaviors of school-aged children, causing them to skip breakfast and eat more junk food.

The study examined the sleep and eating behaviours of 28,010 school children aged between 9 to 17 years from data collected via the South Australian Wellbeing and Engagement Collection from 368 government and independent schools in South Australia.

“Sleep is important for everyone’s health and wellbeing, but when children and teenagers are regularly missing breakfast or eating junk food, their bodies and minds can suffer,” Agostini says in a release. “When children have poor sleep and go to bed late at night, it increases their chance of missing breakfast the next morning.

“Late bedtimes also increase the odds of children and teenagers eating junk food more often, which is never a good thing—not only does it lack nutritional benefit, but it also contributes to the growing concerns around childhood obesity.”

Kurt Lushington, PhD, MPsych, co-researcher, professor, and head of UniSA’s discipline of psychology, says the study also found a substantial proportion of children in the study to be sleep-deprived.

The study also strengthens evidence for educational policy relating to the provision of breakfast or pre-lunch nutrition breaks in schools.

“Encouraging schools to offer breakfast programs and ‘brain food’ breaks earlier in the day can help counteract the effects of poor dietary choices as a result of lack of sleep,” Lushington says. “Promoting healthy sleep and a nutritional diet for children and teenagers is critical if we are to help them realize their best potential, physically and psychologically.”

The study is published in the Journal of Sleep Research. 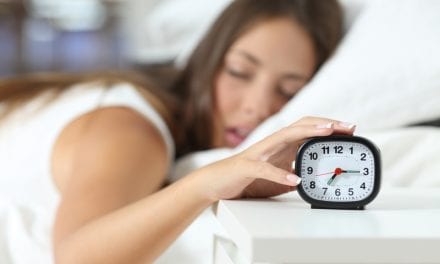