Lead investigator Dr. Winfried Haeuser told Reuters Health that the German interdisciplinary guideline on the management of fibromyalgia syndrome "recommends multicomponent treatment, at least two components: patient education or psychological therapy and exercise as second-line therapy for patients whose symptoms and restrictions in daily life are not sufficiently reduced by a single therapy—such as medication."

To investigate the efficacy of this type of treatment, Dr. Haeuser of Klinikum Saarbruecken and colleagues examined pooled evidence from the nine randomized trials of multicomponent therapy involving 1119 patients. All studies included control groups that received no care, usual care or monotherapy.

The longest follow-up was for 15 months. She and her colleagues conclude: "There is strong evidence that the positive effects of multicomponent therapy on the key symptoms of fibromyalgia syndrome decline with time."

"Strategies to maintain the benefits of multicomponent treatment in the long term need to be developed." 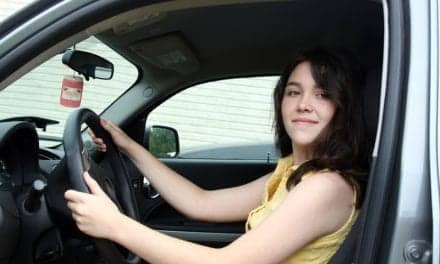