Plunging revenue has forced median profit margins for U.S. hospitals to zero, according to a Thomson Reuters analysis of hospital finances published on Monday.

And half of the more than 400 hospitals studied are losing money, the analysis found.

"Hospitals are facing unprecedented economic stress and many of the indicators we’re seeing suggest that things will get worse before they get better," Gary Pickens, chief research officer for the Healthcare business of Thomson Reuters, who led the study, said in a statement.

"While operating margins are generally holding steady, non-operating margins have all but disappeared from hospital balance sheets. That makes it difficult for hospitals to secure financing for new equipment and to fund expansion efforts."

— The median total margin among the 439 hospitals in the study was zero percent in the third quarter of 2008, the lowest ever seen.

— 50 percent of hospitals were unprofitable in the third quarter of 2008.

— Payments hospitals received from Medicare, Medicaid and private insurers were declining at a fast rate through the end of 2008.

— Median cash-on-hand reached an historic low in the third quarter of 2008, demonstrating the impact of the credit crisis on liquidity. There was great variability in the median value of 110 days-cash-on-hand seen at that time—from 57 days for the lowest quartile of hospitals to 203 days for hospitals in the highest quartile.

The report said the data did not include bed closures, mass layoffs, declining patient volumes, or a decline in elective procedures.

President Barack Obama is trying to kickstart a plan to reform the healthcare industry in the United States and plans a "summit" of experts, legislators and lobbyists at the White House on Thursday.

CareCredit Expands into the Sleep Market 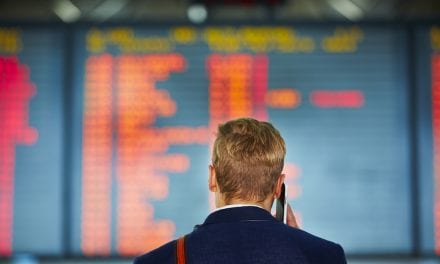 Editor’s Message: Stand By for Success 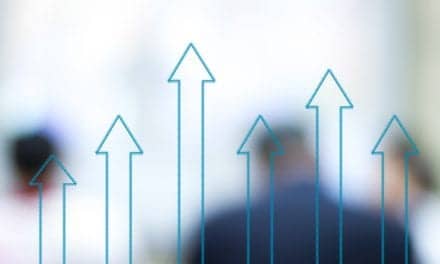