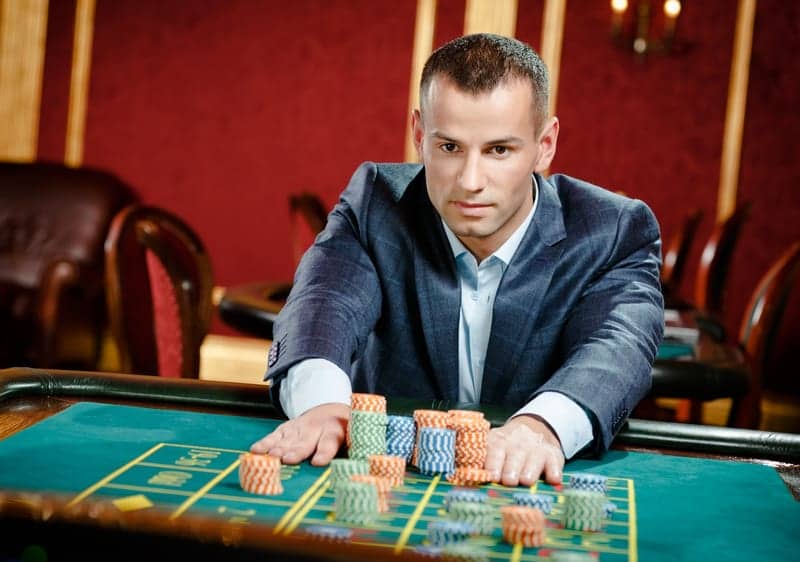 Poor sleep habits can have a negative effect on self-control, which presents risks to individuals’ personal and professional lives, according to Clemson University researchers.

In a study titled “Interactions between Sleep Habits and Self-Control” published in Frontiers in Human Neuroscience, Clemson psychologists concluded a sleep-deprived individual is at increased risk for succumbing to impulsive desires, inattentiveness, and questionable decision-making.

Other Clemson researchers included Drew Morris, a human factors psychology PhD candidate; Janet Donnelly, a PhD candidate in industrial/organizational psychology; and Hayley B. Feigl, who has a Bachelor of Science in psychology.

“Exercising self-control allows one to make better choices when presented with conflicting desires and opportunities. That has far-reaching implications to a person’s career and personal life,” Pilcher says.

Poor sleep habits, which include inconsistent sleep times and not enough hours of sleep, can also lead to health problems, including weight gain, hypertension, and illness, according to prior research. “Studies have also found that sleep deprivation decreases self-control but increases hostility in people, which can create problems in the workplace and at home,” Pilcher says.

Better sleep habits can contribute to a more stable level of daily energy reserves, research has indicated. Availability of energy can refuel a person’s ability to make more difficult choices rather than opting for the easier choice or the easier task.

“Many aspects of our daily lives can be affected by better-managed sleep and self-control capacity,” Pilcher says. “Improved health and worker performance are two potential benefits, but societal issues such as addictions, excessive gambling, and over spending could also be more controllable when sleep deficiencies aren’t interfering with one’s decision making.” 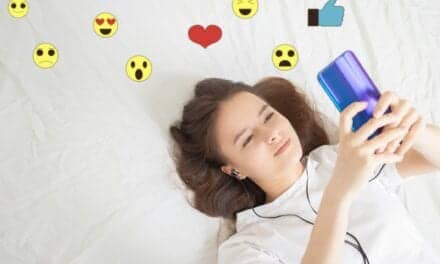 How Quantity, Content, & Context of Social Media Use May Affect Adolescents’ Sleep