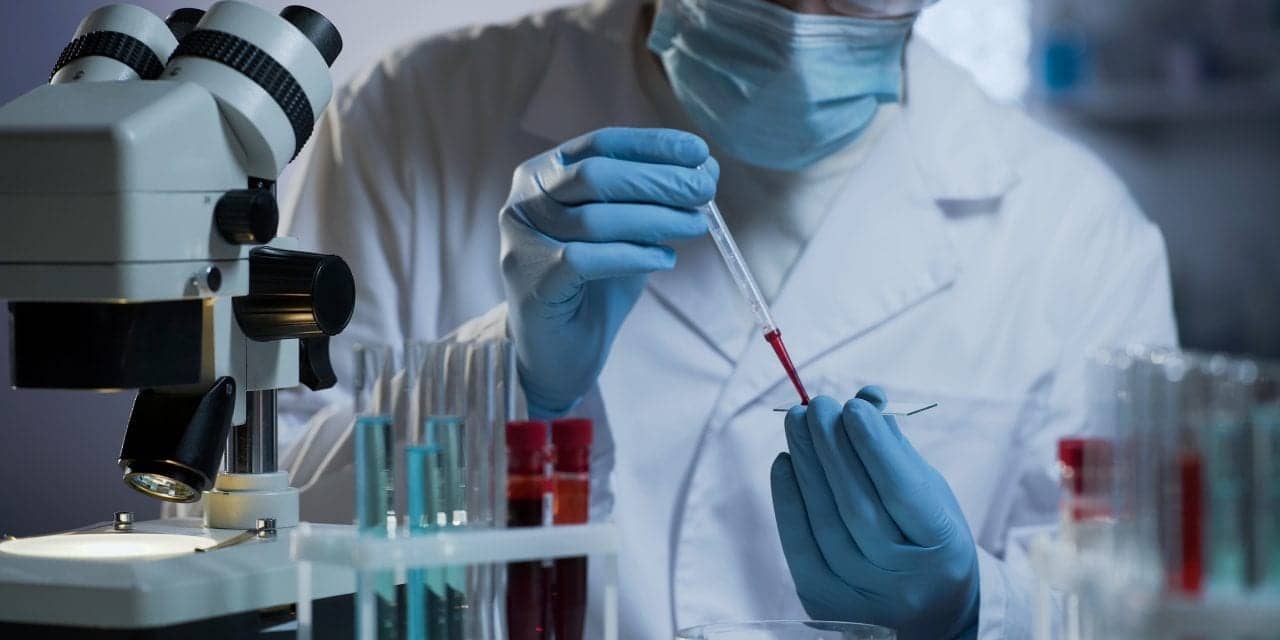 The behavior of immune cells in the blood is so different in patients with Parkinson’s disease that it advocates for a new type of supplementary medicine, which can regulate the immune system and so inhibit the deterioration of the brain. These are the perspectives in a new study that researchers from the Department of Biomedicine at Aarhus University, Denmark, are behind. The article has just been published in the scientific journal Movement Disorders.
“The research project confirms a growing theory that Parkinson’s disease is not only a brain disease, but is also connected with the immune system. Both in the brain and the rest of the body,” says Marina Romero-Ramos, associate professor of neuroscience, who leads the team behind the study, in a release.

Sara Konstantin Nissen, PhD, who is the study’s first author adds: “This knowledge may in the long term lead to the development of supplementary immune-regulating treatment being combined with the current medical treatment with the drug L-dopa, which only has an effect on the brain and the symptoms. We believe such an additional drug might help to slow down the progression of the disease.”

In the study, researchers have subjected blood samples from 29 Parkinson’s patients and 20 control subjects to the protein alpha-synuclein and ascertained that the immune cells in the blood from Parkinson’s patients are significantly worse at regulating the immune markers on the cell surface and that they are also less efficient to secrete anti-inflammatory molecules than the controls’ cells.

“The immune system functions in a delicate balance. On the one hand, it cleans up invasive microorganisms and accumulations of unwanted proteins, such as alpha-synuclein, and does so by creating an inflammatory condition. But on the other hand, the immune system must also avoid damaging the body’s own cells via too much inflammation, and apparently this balance goes awry in the case of Parkinson’s disease,” says Sara Konstantin Nissen.

She adds that in research circles it is believe that immune cells in the blood, which contain (or express) a certain receptor called CD163 on their surface, migrate into the brains of Parkinson’s patients. It has been thought that the cells help to clean up the accumulations of the alpha-synuclein, but with the present study it is now suggested that the cells in question are already incorrectly regulated in the bloodstream—before they reach the brain.

“This leads us to believe that it might be possible to, at the very least, slow down the degeneration of the neurons in the brain of Parkinson’s patients by regulating the immune system with medicine,” says Nissen.

“Screening everyone for changes in the blood’s immune cells would be pointless. However, we know that more than half of those who suffer from this sleep disorder, RBD, develop Parkinson’s disease years later, so this is an obvious place to start. Other studies show that inflammation in the body can be reduced with exercise as a form of treatment, which can therefore reduce the risk of becoming ill at all. However, this requires a change of views among medical doctors and neurologists, because they will have to treat Parkinson’s disease as more than just a brain disorder,” says Nissen. 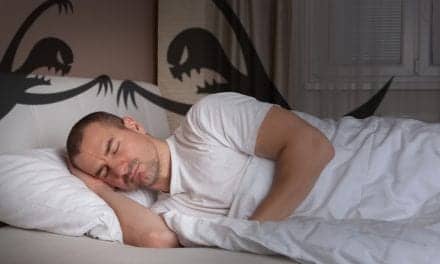 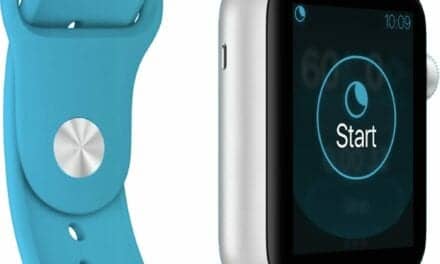