A research team led by scientists at the Mayo Clinic campus in Florida found what they believe is the first mutated gene linked to restless legs syndrome (RLS). However, the researchers doubt that a large proportion of the millions who have RLS actually carry the mutated gene, MEIS1. Regardless, the researchers emphasize that understanding the function of both the normal and abnormal genes will shed some insights into the disorder.

"We think restless legs syndrome may be due to a number of clinical factors, but we also believe that there is a strong genetic component to the disorder," said lead investigator Carles Vilariño-Güell, PhD, a neuroscientist at Mayo Clinic, Jacksonville, in an announcement.

While common variants (different versions) of MEIS1 and BTBD9, another associated gene, have been found in families with a high incidence of restless legs syndrome, it is not clear that those variants are capable of causing disease, Vilariño-Güell says. "This mutation, on the other hand, is the first that we think can be a real candidate for causing or promoting restless legs syndrome."

Researchers did not find mutations in the BTBD9 gene in study participants, but they found one in the MEIS1 gene that resulted in the production of an aberrant protein. The participating family that has the MEIS1 mutation consists of six members: three who had RLS had the mutation and the other three without the disease did not.

"The presence of the mutation in all affected individuals supports a pathogenic role for the MEIS1 gene, and we now need to confirm this finding with other international research groups who study restless legs syndrome," Vilariño-Güell says.

The findings appear in the July 21 issue of Neurology. 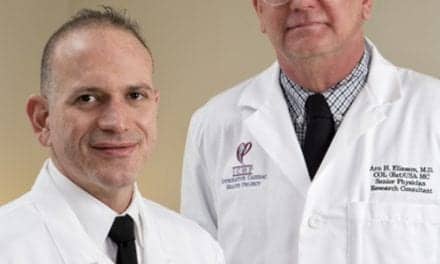