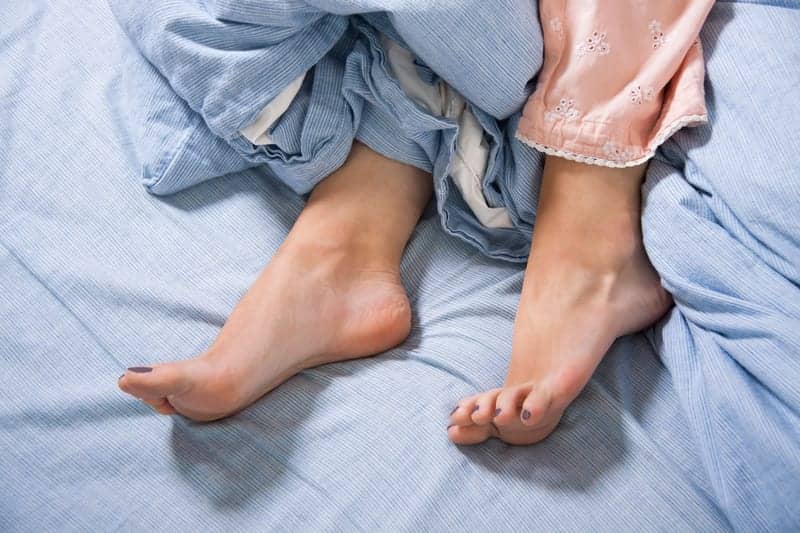 Restless legs syndrome (RLS) is associated with a nearly tripled risk of suicide and self-harm, according to a new study led by Penn State researchers.

The researchers found that people with RLS had a 2.7- fold higher risk of suicide or self-harm, even when the researchers controlled for such conditions as depression, insomnia, diabetes and others. The study was published in the Journal of the American Medical Association (JAMA) Network Open.

Xiang Gao, associate professor of nutritional sciences and director of the Nutritional Epidemiology Lab at Penn State, says in a statement that as suicide rates rise in the United States, the findings suggest that physicians should pay special attention to the mental health of patients with RLS.

“Our study suggests that restless legs syndrome isn’t just connected to physical conditions, but to mental health, as well,” Gao says. “And, with RLS being under-diagnosed and suicide rates rising, this connection is going to be more and more important. Clinicians may want to be careful when they’re screening patients both for RLS and suicide risk.”

According to the researchers, RLS affects approximately 5 % of the US population, causing an uncomfortable feeling in a person’s legs resulting in the urge to move them, often during the night. While the exact cause of RLS is unknown, previous research has found an association between RLS and iron deficiency, as well as low levels of dopamine in the brain.

Gao says that while RLS has been linked with a higher chance of mortality in the past, scientists do not know why. Previous research has found associations between RLS and a greater risk for hypertension or heart attack, suggesting a possible cardiovascular component. But, some studies have also found links between RLS and depression and thoughts of suicide.

“I’ve wanted to explore a potential connection between RLS and suicide for more than 10 years, but because both RLS and suicide rates are low from a data perspective, it wasn’t possible,” Gao says. “But, when I moved here to Penn State, I gained access to a data set with more than 200 million people, so it gave us power to finally test this hypothesis.”

The researchers used data from the Truven Health MarketScan national claims from 2006 to 2014, including 24,179 people who had been diagnosed with RLS and 145,194 people who did not have RLS. All participants were free of suicide and self-harm at the baseline of the study.

After analyzing the data, the researchers found that people who had restless leg syndrome had a 270 percent higher chance of suicide or self-harm than people who did not. The risk did not decrease even when the researchers controlled for such factors as depression, sleep disorders and common chronic diseases.

“After controlling for these factors, we still didn’t see the association decrease, meaning RLS could still be an independent variable contributing to suicide and self-harm,” says Muzi Na, Broadhurst Career Development professor for the Study of Health Promotion and Disease Prevention at Penn State. “We still don’t know the exact reason, but our results can help shape future research to learn more about the mechanism.”

In the future, the researchers say additional studies will need to be done to replicate and confirm the findings. 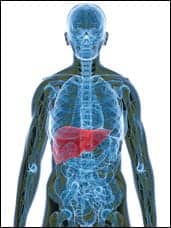 Restless Legs Syndrome Market to Grow at 11% CAGR by 2019