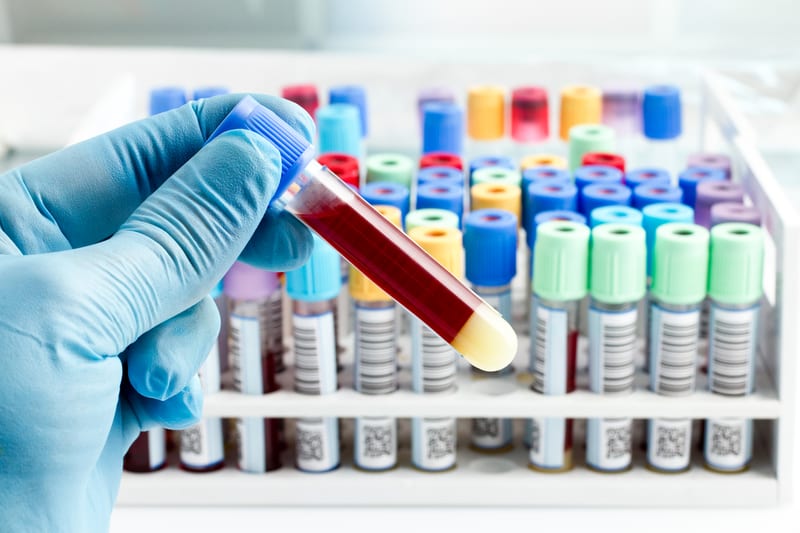 A meta-analysis reports that sleep disturbances and long sleep duration are associated with increases in markers of inflammation.

“It is important to highlight that both too much and too little sleep appears to be associated with inflammation, a process that contributes to depression as well as many medical illnesses,” says John Krystal, MD, editor of Biological Psychiatry, the journal in which the meta-analysis was published.

Substances that increase in response to inflammation and circulate in the blood stream, such as C-reactive protein (CRP) and interleukin-6 (IL-6), predict adverse health conditions including cardiovascular events, hypertension, and type 2 diabetes. Many studies have investigated the mechanism behind the association between sleep health and immunity, but variations between studies have made it difficult to understand the effects.

In a recent article, Michael Irwin, Richard Olmstead, and Judith Carroll, all of the Cousins Center for Psychoneuroimmunology, UCLA Semel Institute for Neuroscience, University of California, Los Angeles, systematically reviewed existing studies for associations between sleep and inflammatory markers. The meta-analysis examined 72 different articles, which included over 50,000 participants from population-based and clinical studies. The researchers looked at CRP, IL-6, and tumor necrosis factor ? (TNF?) as indicators of inflammation.

According to Irwin, sleep disturbance or insomnia should be regarded as behavioral risk factors for inflammation, similar to the adverse effects of high fat diet or sedentary behavior. Treatments targeting sleep behavior could be a strategy for reversing the inflammation and reducing risk of inflammatory illnesses.

“Together with diet and physical activity, sleep health represents a third component in the promotion of health-span,” says Irwin. 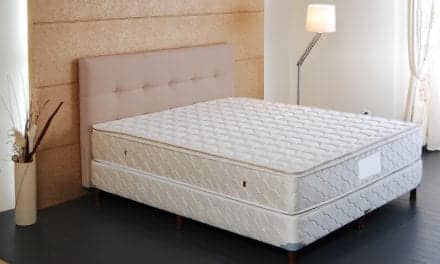