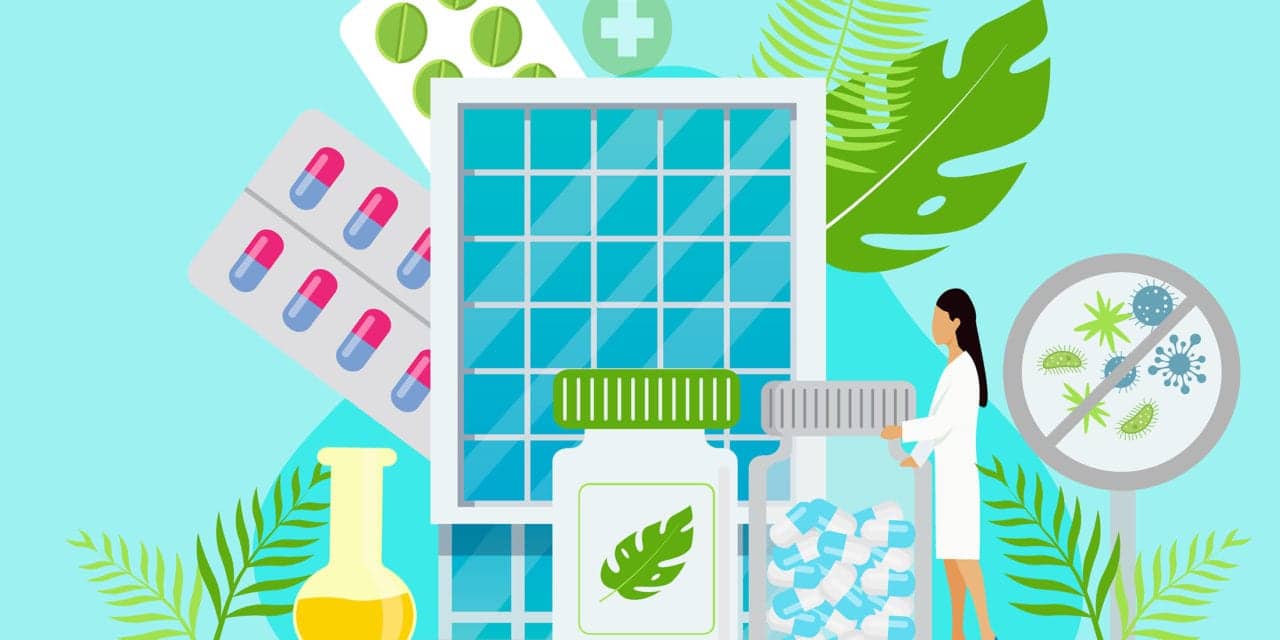 Many of your patients were already familiar with over-the-counter melatonin supplements before they ever sought professional help. While the growing popularity of people with sleep difficulties purchasing lab-created versions of the sleep hormone is not exactly new, a number of new products have debuted on the US market in recent years, expanding the delivery options beyond traditional tablets to include gummies, dissolvable oral strips, and even a melatonin inhaler.

The new products come in response to demand. Among adults in the United States, melatonin use more than doubled from 2007 to 2012, according to the National Institutes of Health (NIH).1 Though that figure is several years old now, spokespeople for companies that develop melatonin products don’t see the trend abating anytime soon.

“It’s actually gone kind of crazy,” says Angie Kuhn, director of nutrition and research at Persona. The company added melatonin pills to its supplement offerings about a year and a half ago. Short-term use of melatonin supplements “appears to be safe for most people, but information on the long-term safety of supplementing with melatonin is lacking,” according to the NIH. “For melatonin supplements, particularly at doses higher than what the body normally produces, there’s not enough information yet about possible side effects to have a clear picture of overall safety.”2 Still, the space is getting more crowded due to demand.

“There’s been significant growth in this market, and there continues to be, and we don’t see it slowing down,” says Dan Hassan, CEO of Physician’s Seal, which started selling its continuous release melatonin pill REMfresh online in 2018 (it’s now available at some retailers too). Pills in general have been around longer than some newer melatonin delivery methods.

“It’s kind of the Wild West, so people need to be very careful what products they decide to use for sleep,” Hassan says.

REMfresh’s target market is people who are working with sleep specialists, Hassan says, rather than people who are more generally interested in wellness. But the wellness segment is also significant for melatonin, says Al Santos, founder of VitaStik. In 2015 VitaStik launched a device that allows users to inhale melatonin that has been distilled in water and essential oils. This diffuser offers inhalable aromatherapy—which is not the same as vaping, according to Santos, because the device involves only a very small amount of heat—aimed at improving sleep.

“I would say sleep in and of itself has been one of the biggest movements in the health and wellness sector” over the last year, he says. VitaStik’s target demographic is generally between ages 18 and 54 and is mostly women. Persona also focuses on adults 18 years or older who take the company’s online assessment to understand which product might be best for them.

Kuhn, at Persona, understands the appeal of new kinds of melatonin supplements, especially for people who have issues swallowing tablets. But she’s also cautious.

“It’s kind of an exciting delivery method to try different types of strips, and people like vaping and things like that, and being able to get your nutrients through those types of methods—I can see why it’s popular and a hot thing to do right now,” Kuhn says, but “there are quite a bit of concerns from my end with those types of things just because they’re not well-researched.”

One of the newer products in this space is a dissolvable melatonin strip launched in 2019 from Innosol Health Corp. Consumers can find the strips for sale online, and in select retail pharmacies, medical clinics, and fitness centers in Western Canada where the company is doing pilots, says Michael Kuhbock, vice president of business development and partner at Innosol. The company developed the product because melatonin is a top seller in the world of supplements, he says. Dissolvable strips are particularly appealing to people who have issues—or simply don’t like—swallowing pills.

Melatonin “was getting much more profile in the press, due to the current lack of sleep and all the negative health effects from people not sleeping enough,” he says, “whether it’s due to stress or too many activities or the blue light from all the electronic screens.” The company plans to launch more dosages of the strips, he adds.

Vibrant Nutraceuticals also launched a product last year that gives consumers an alternative to traditional pills: melatonin gummies. While the company doesn’t have data on the melatonin market, “our instinct tells us it is growing,” Vibrant’s vice president of customer service Shanna Denfeld says in an emailed statement, “especially considering the burgeoning awareness of the importance of sleep to overall health.”

Hassan, with REMfresh, has watched melatonin gummies become more popular. He has concerns about how the body processes that type of delivery method and also about the amount of sugar they may contain. At Vibrant, Denfeld says via email that pills may take a bit longer to digest compared to gummies or liquids.

“Melatonin comes in multiple forms, and with each comes a separate set of pros and cons,” says Kate Doyle, director of marketing for Clarion Brands, in an email. That company sells a product called Lipo-Flavonoid to help people who experience tinnitus. But Lipo-Flavonoid has also evolved into a sleep supplement; the company found that ear-ringing intensifies for people when they try to fall asleep, Doyle says, so Clarion developed a nighttime version that includes melatonin.

There are more melatonin supplement products yet to come. Persona plans to introduce a higher dosage to its offerings. Physician’s Seal also plans to come out with new strengths of REMfresh over the next year, Hassan says. And VitaStik is set to offer a second melatonin diffuser product that allows the option for the customer to add cannabidiol (better known as CBD).

A.J. Zak is a journalist based in Chicago. 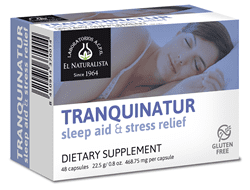 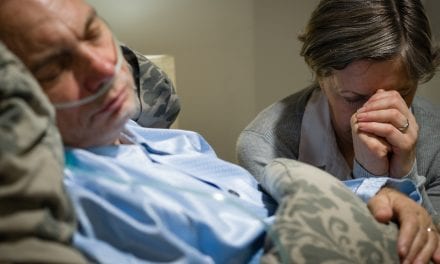 Review: Insomnia Medication May Wake Up Some Patients from Vegetative State