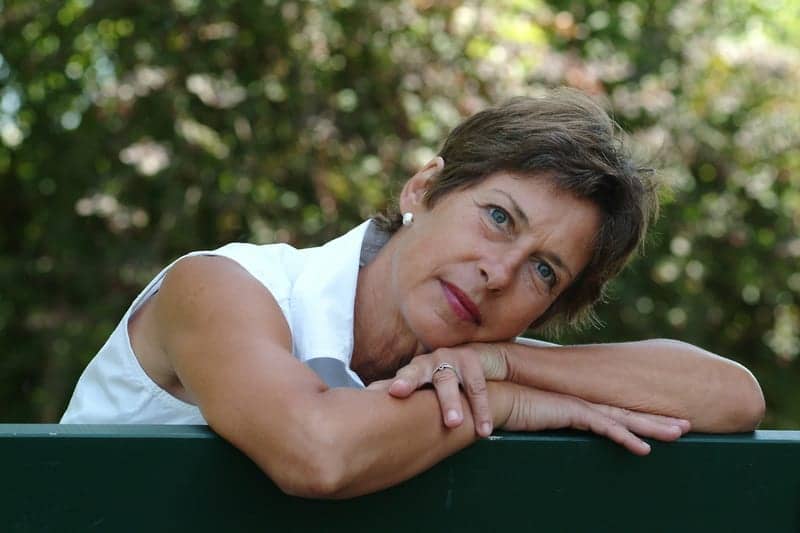 A study shows insomnia symptoms will likely worsen later in the menopause cycle and may be worse if menopause is brought on by surgery. The new study coming out of the University of Pennsylvania was presented at the 2016 Annual Meeting of The North American Menopause Society (NAMS) in October 5.

If you’re a woman, you already likely know the bad news that as you transition from your reproductive years to your nonreproductive years (a phase called perimenopause), you may begin to experience sleep disturbances that can lead to additional health issues. In this study, 31% to 42% of perimenopausal women reported symptoms that met the criteria for nighttime insomnia disorder. Unlike other sleep-related studies, this study attempted to identify a stage of perimenopause during which insomnia symptoms become more prevalent.

“Very little research had been done to address insomnia in perimenopausal women as they transitioned to menopause,” says Colleen Ciano, PhD, RN, CNE, of the University of Pennsylvania School of Nursing and lead author of the study, in a release. “We now know that sleep disturbances are likely to worsen as women move through the transition and may likely be worst for women who are experiencing menopause as the result of surgery.”

“This study highlights the need for healthcare providers to screen for an insomnia disorder in the highest-risk groups and to be knowledgeable about the various interventions,” says JoAnn Pinkerton, MD, NAMS executive director.

This Device Doesn’t Just Track Your Sleep, It Induces It

What Keeps You Up At Night? How Sleep Disruptions Impact Your Waking Hours