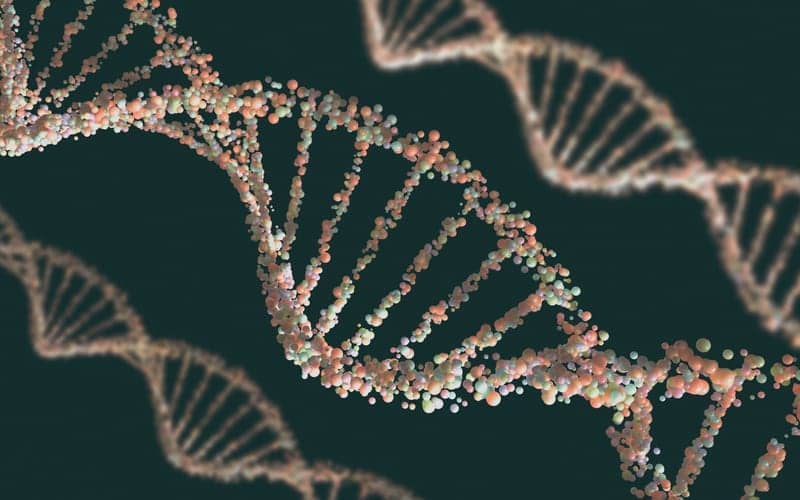 An international research team led by investigators from Massachusetts General Hospital (MGH) and the University of Exeter Medical School has identified 57 gene regions associated with symptoms of insomnia.

Their report, which also indicates a causal link between insomnia and coronary artery disease, is receiving advance online publication in Nature Genetics.

“Our findings confirm a role for genetics in insomnia symptoms and expand upon the four previously found gene loci for this condition,” says Jacqueline M. Lane, PhD, of the Center for Genomic Medicine) and the MGH Department of Anesthesia, Critical Care and Pain Medicine), lead author of the paper. “All of these identified regions help us understand why some people get insomnia, which pathways and systems are affected, and point to possible new therapeutic targets.”

Insomnia affects around 10 to 20 percent of the population, and twin and family studies have suggested that about a third of the risk of insomnia is inherited. While evidence has suggested that insomnia increases the risk of anxiety disorders, alcohol use disorder, major depression and cardiometabolic disease, little has been known about the mechanisms involved.

A 2017 Nature Genetics study led by Lane and Richa Saxena, PhD, MGH Anesthesia and Center for Genomic Medicine, who is senior author of the current report, identified three gene sites associated with self-reported insomnia symptoms among more than 112,500 participants in the UK Biobank study. For the current study the team analyzed data from more than 450,000 UK Biobank participants, 29 percent of whom reported frequent insomnia symptoms.

The analysis associated 57 gene sites with self-reported insomnia, associations that were not affected by known risk factors such as lifestyle, caffeine consumption, depression or recent stress. The genomic regions identified include genes involved in ubiquitin-mediated proteolysis – a process by which proteins are tagged for destruction – and those expressed in several brain regions, skeletal muscles and the adrenal gland. While some of these genes imply connections between insomnia symptoms, restless leg syndrome and coronary artery disease, the identified regions did not include neurotransmission genes known to be involved in sleep regulation.

To test whether the UK Biobank results generalize to other populations, the researchers analyzed data from the HUNT study – an epidemiologic study based in Norway – and from the Boston-based Partners Biobank. The comparisons of 15,000 HUNT study participants who reported insomnia symptoms with more than 47,600 controls and of 2,200 Partners Biobank participants with clinical diagnoses of insomnia with 14,240 controls confirmed the UK Biobank findings.

Data from a subset of almost 85,000 UK Biobank participants who had worn motion-detecting devices called accelerometers for up to seven days suggested that the insomnia-associated gene regions lowered sleep efficiency – a measure of the quality of sleep – and the duration of sleep and increased day-to-day variations in sleep duration. Shared genetic factors associated with insomnia and restless leg syndrome support previous work from the MGH team and suggest that undiagnosed restless leg syndrome may underlie insomnia for some patients.

An analysis technique called Mendelian randomization, which can reveal whether one of two traits present in individuals may cause the other, indicated that increased insomnia symptoms were causative of coronary artery disease – almost doubling the risk – symptoms of depression and a reduced sense of well-being. Co-lead author Samuel Jones, PhD, of the University of Exeter, says, “Insomnia has a really significant impact on millions of people worldwide. We’ve long known there’s a link between insomnia and chronic disease. Now our findings suggest that depression and heart disease are actually a result of persistent insomnia.”

MGH investigator Lane adds, “All of these identified regions are possible new therapeutic targets for insomnia, and 16 of these regions contain known drug targets. As well, the new causal relationships indicate the potential usefulness of insomnia therapeutics as possible treatments for coronary artery disease and depression.”

Co-senior author Michael Weedon, PhD, University of Exeter, adds, “There are problems with current treatments for insomnia – including issues with accessibility, addiction and side effects. We hope that understanding more about the underlying processes involved in insomnia will pave the way for better and more personalized treatments, which in turn could reduce the number of people suffering from insomnia and improve the long-term health of those that do.”

An associate professor of Anesthesia at Harvard Medical School, senior author Saxena says, “Next comes the hard work of figuring out how we get from genetic changes to insomnia. This requires studies in human cells, mice, fruit flies, zebrafish and other model organisms. In addition, detailed studies that more precisely define the causal links of insomnia to clinical outcomes are imperative. None of this work is possible without large collaborative studies across multiple institutes and countries. The UK Biobank is a transformative study in scope and scale, and we need more studies like it, particularly in groups that are underrepresented in genetic studies.” 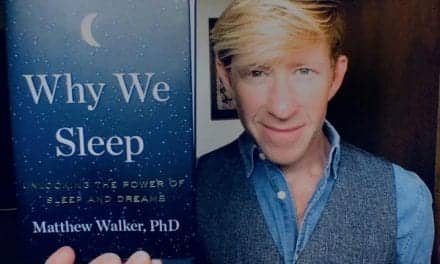 Four Ways To Get Rid Of Insomnia 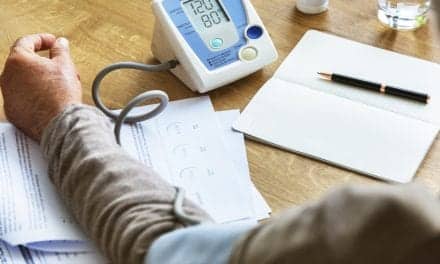