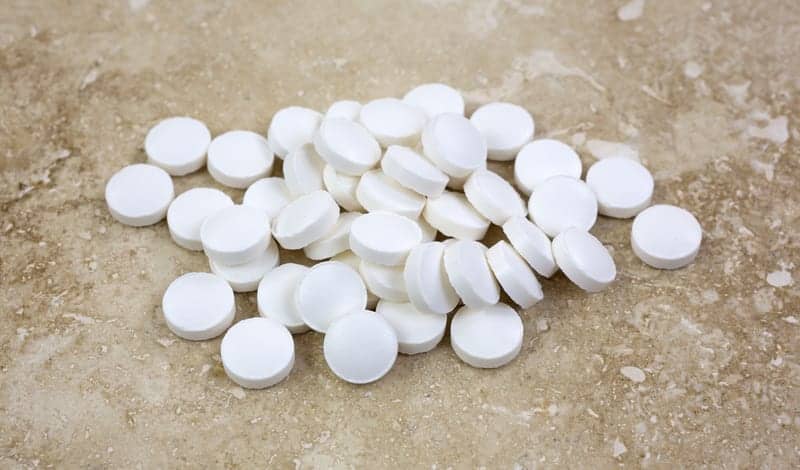 One of the most promising applications of melatonin is in the form of food and beverages, according to a Research and Markets report. “The Melatonin Market – Global Industry Analysis, Size, Share, Growth, Trends and Forecast, 2013 – 2019” report states that several beverage manufacturers, such as Bebida Beverage Company Ltd, have introduced melatonin-laced beverages and ice creams in order to “provide a calming and sedative effect to the consumer and act as a sleeping aid.”

Melatonin is also used as an active ingredient in brownies and other eatables, to provide the desired effect. The melatonin-laced food and beverage market witnessed tremendous growth and popularity since its inception. However, as per FDA regulations, melatonin is not safe to be used as a food supplement, and several manufacturers have received warning letters from the authority advising against the use of melatonin in food products.

Melatonin is a naturally occurring hormone that is found in all living organisms in the animal and plant kingdom. In human beings, it is produced in the pineal gland, which is located in the posterior part of the third ventricle of the brain. It plays a significant role in the sleeping pattern of human beings. Melatonin can be synthesized artificially and is available as dietary supplements, medicine, and food and beverages, among others.

Various countries follow different laws regarding melatonin. In North America, melatonin is not regulated as a drug by the FDA, and is therefore available over the counter as dietary supplements, unlike in Europe and Asia Pacific, where it is mostly available as a prescription drug. Natural melatonin, which is extracted from animal, specifically bovine, pineal glands, is also available in the market. However, due to a higher risk of viral contamination, the natural melatonin market is niche and almost negligible at present.

The melatonin market has witnessed a tremendous growth over the past few years, particularly in North America, where awareness about melatonin, the lack of side effects, and dietary supplement status have shaped its growth trajectory. Apart from these factors, the increasing stress level of the general population is a major driving factor for the market.

Dietary supplements was the largest application segment for melatonin and is expected to exhibit continued and favorable growth rates in the foreseeable future. It’s also expected to be the fastest growing application segment for melatonin. Since the market is mainly concentrated in North America, where melatonin enjoys dietary supplement status, major growth is expected to be derived from this region. Medicinal application of melatonin is highly concentrated in the Europe and Asia Pacific markets, as melatonin is not available over the counter without a physician’s prescription. 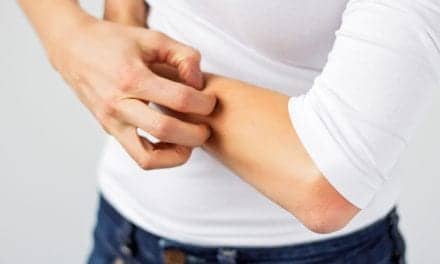 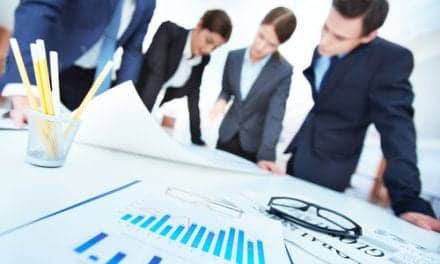 Why You Shouldn’t Believe Everything Your Sleep Tracker Tells You