Patients with ADHD-traits Are More Vulnerable to Insomnia 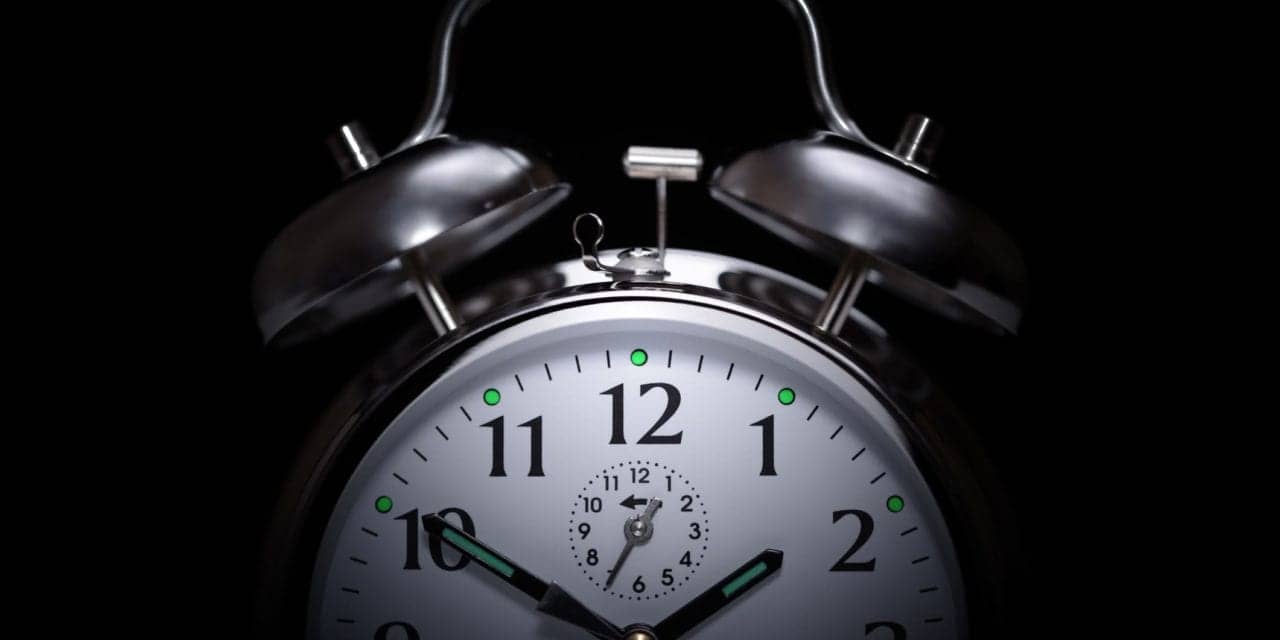 Individuals with high ADHD-traits who do not meet the criteria for a diagnosis are less able to perform tasks involving attentional regulation or emotional control after a sleepless night than individuals with low ADHD-traits, according to a new study published in Biological Psychiatry: Cognitive Neuroscience and Neuroimaging.

During the study, researchers investigated how sleep deprivation affects executive function. They also wanted to ascertain if people with ADHD tendencies are more sensitive to insomnia, with more severe functional impairments as a result.

“You could say that many people have some subclinical ADHD-like symptoms but a diagnosis is only made once the symptoms become so prominent that they interfere with our everyday lives,” says Predrag Petrovic, consultant and associate professor in psychiatry at the Department of Clinical Neuroscience at Karolinska Institutet, Sweden, who led the study along with Tina Sundelin and John Axelsson, both researchers at Karolinska Institutet and the Stress Research Institute at Stockholm University.

The study included 180 healthy participants between the ages of 17 and 45 without an ADHD diagnosis. Tendencies towards inattentiveness and emotional instability were assessed on the Brown Attention Deficit Disorder (B-ADD) scale.

The participants were randomly assigned to two groups, one that was allowed to sleep normally and one that was deprived of sleep for one night. They were then instructed to perform a test that measures executive functions and emotional control the following day.

The researchers found that the sleep-deprived group showed worse performance in experimental tasks (including more cognitive response variability). People with high ADHD-traits were more vulnerable to sleep deprivation and showed greater impairment than those with low ADHD-traits.

“One of the reasons why these results are important is that we know that young people are getting much less sleep than they did just ten years ago,” explains Petrovic. “If young people with high ADHD-traits regularly get too little sleep they will perform worse cognitively and, what’s more, their symptoms might even end up at a clinically significant level.” 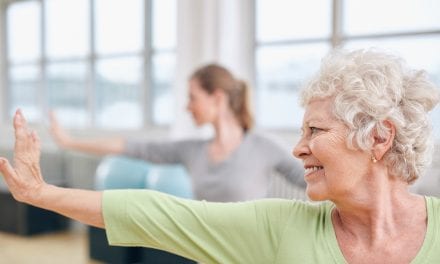