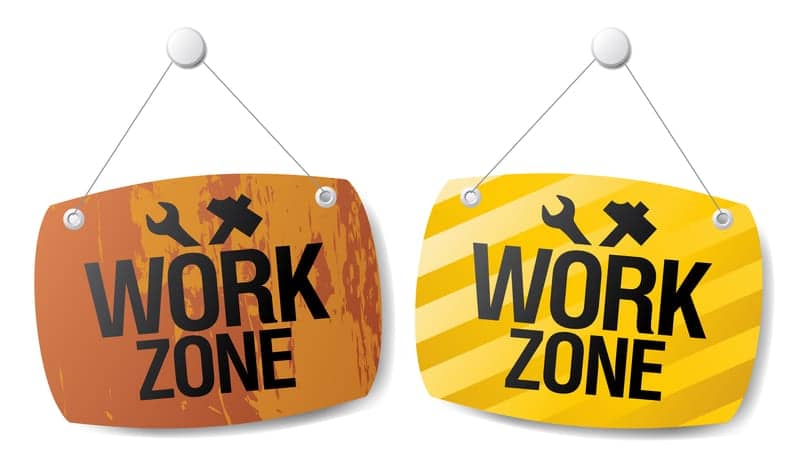 The National Transportation Safety Board (NTSB) has determined that the probable cause of the accident near Cranbury, NJ, involving a truck, a limo van in which comedian Tracy Morgan was a passenger and comedian James McNair was killed, and four other vehicles, was the truck driver’s fatigue. The truck driver’s fatigue resulted in his delayed braking to avoid traffic that was slowing and stopped for an active work zone. Also causal to the accident was the driver’s operation of the truck at a speed in excess of the posted limit for the work zone area. Contributing to the severity of the injuries was the fact that the passengers in the passenger compartment of the limo van were not using available seat belts and properly adjusted head restraints.

On June 7, 2014, a 2011 Peterbilt truck-tractor with semitrailer, operated by Walmart Transportation LLC struck a slowly moving 2012 Mercedes-Benz limo van, the first of several collisions that ultimately involved 21 people and six vehicles. One of the five passengers in the limo van’s passenger compartment was killed and four others were seriously injured. The two front seat limo van occupants and three people in other vehicles sustained minor injuries.

The day before the crash, the truck driver made an 800-mile overnight drive from his home in Georgia to his workplace in Delaware, and then reported for duty without obtaining any sleep, which substantially contributed to his fatigue.

“Hours-of-service rules cannot address what drivers do on their own time,” says NTSB chairman Christopher A. Hart in a release. “This driver had been on duty 13 ½ hours of a 14-hour workday, but had been awake more than 28 hours at the time of the crash. Fatigue management programs can help.”

At the time of the accident, Walmart addressed fatigue as a part of its driver training, but it did not have a structured fatigue management program in place that could have improved its ability to better monitor its drivers and educate them about the risks of fatigue.

The NTSB reiterated a 2010 recommendation to the Federal Motor Carrier Safety Administration (FMCSA) to make fatigue management programs mandatory for all carriers.

“To its credit, Walmart has taken steps to bolster its driver fatigue education and policies since this crash,” Hart says. “Today we recommended that Walmart implement a fatigue management program.”

Heavy trucks are involved in nearly one in eight fatal crashes. In work zones, such as the one in which this crash occurred, one in four fatal crashes involves a heavy truck. The truck driver traveled 0.9 miles past the first work zone sign and more than 0.4 miles past the 45 mph speed limit sign without slowing his speed from 65 mph. The truck was traveling at 65 mph until it reached a closing distance of approximately 200 feet before the impact. If the truck had been traveling at the posted work zone speed of 45 mph, the NTSB concluded, it could have been stopped before impact.

The NTSB also found that the serious injuries to the occupants seated in the passenger compartment of the limo van were due in part to their failure to use available seat belts and properly adjusted head restraints. The NTSB reiterated a recommendation to the FMCSA to require operators to give pretrip safety briefings to passengers concerning the importance of safety equipment and how to exit the vehicle in an emergency.

Many limousine operations involve vehicles that have been modified after purchase with customized seating compartments. In this accident, the limo van’s only exit door for the passenger compartment was damaged and became inoperable during the accident, delaying first responders. The NTSB is recommending that modifications to these types of vehicles provide for a second means of egress.

BRPT Names President-Elect, Who Will Become President in January 2020