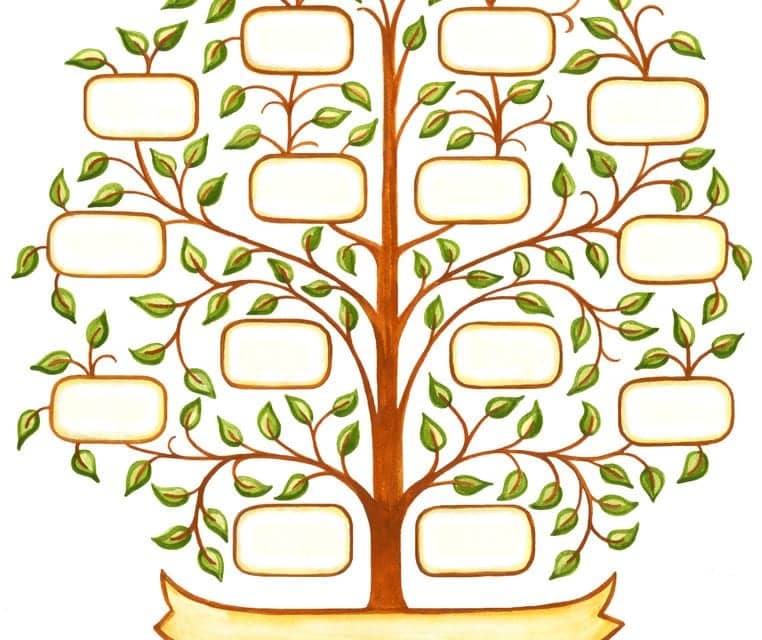 A narcolepsy diagnosis can be challenging not only to the individuals diagnosed, but also to their family members. To support the family member facing the diagnosis, many understand that it’s increasingly crucial to be informed about the symptoms of this neurological disorder.

Researchers like Maurice Ohayon, MD, DSc, PhD, are recommending that family members also look out for symptoms of narcolepsy among themselves. A new study published in the SLEEP 2016 abstract supplement (page 247) by Ohayon found that risks for narcolepsy are high among family members.

Narcolepsy has been identified by researchers as a genetically complex disorder that tends to run in families. The National Institute of Neurological Disorders and Stroke reported that “clusters in families sometimes occur—up to 10 percent of individuals diagnosed with narcolepsy with cataplexy report having a close relative with the same symptoms.”

In the study, titled, “Incidence of Narcolepsy Symptoms Among The Family Members of Narcoleptic Probands: A Longitudinal Study,” Ohayon, a professor of psychiatry and behavioral sciences at Stanford University, says he was motivated to find the precursor symptoms of narcolepsy in the family members of the probands.

Ohayon, who was also a lead investigator for a 2006 study that found family members of narcoleptics to have a 75-fold increased risk for narcolepsy, says that the method of his new study was rather simple.

4,039 family members of 358 individuals with narcolepsy were interviewed between December 2011 and January 2015 using the Sleep-EVAL system, a computerized tool designed for the assessment of sleep disorders, against polysomnographic data and clinical assessments by sleep specialists.

“The question that this study is answering is that yes, it is extremely valuable to for sleep physicians to look at the family members [of narcoleptic patients] and to know what kinds of symptoms they should be paying attention to,” says Ohayon.

What’s most important for patients, according to Ohayon, is that preventative measures are taken to protect the family members of narcolepsy patients as well.

“We want to look at the family to try and prevent some of these medical comorbidities because if we know that somebody is in the family of a narcoleptic, then maybe some action can be taken earlier, so we can avoid a lot of the issues that come with this disorder,” says Ohayon. 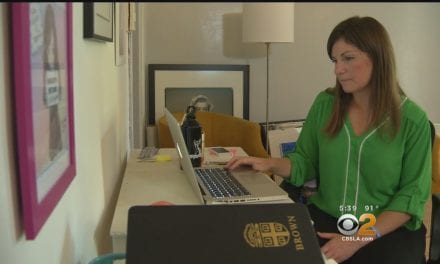 LA Woman Describes Serious Sleep Disorder: ‘It Feels Like Being Awake Inside A Corpse’