Researchers at Winthrop-University Hospital in Mineola, NY, found that a greater risk of obstructive sleep apnea (OSA) exists for female patients who carry more than one child at a time.

This study, which included 100 women between the ages of 18 and 86 years who had no pregnancies or up to 12 pregnancies, took place between December 2010 and April 2011. Presented at CHEST 2011, the study showed a higher prevalence of rapid eye movement (REM)-related OSA in women pregnant with two, three, or more babies than in women who either were not pregnant or carried only one child at a time.

They attributed the REM-related OSA to structural and/or functional changes in the upper airway induced by repetitive exposure to pregnancy hormones. Identifying a tendency to carry multiples allows for earlier diagnosis and intervention in this group of women, possibly preventing the long-term OSA aftereffects. 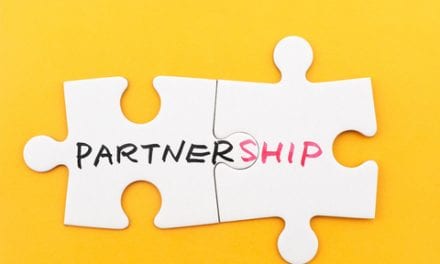