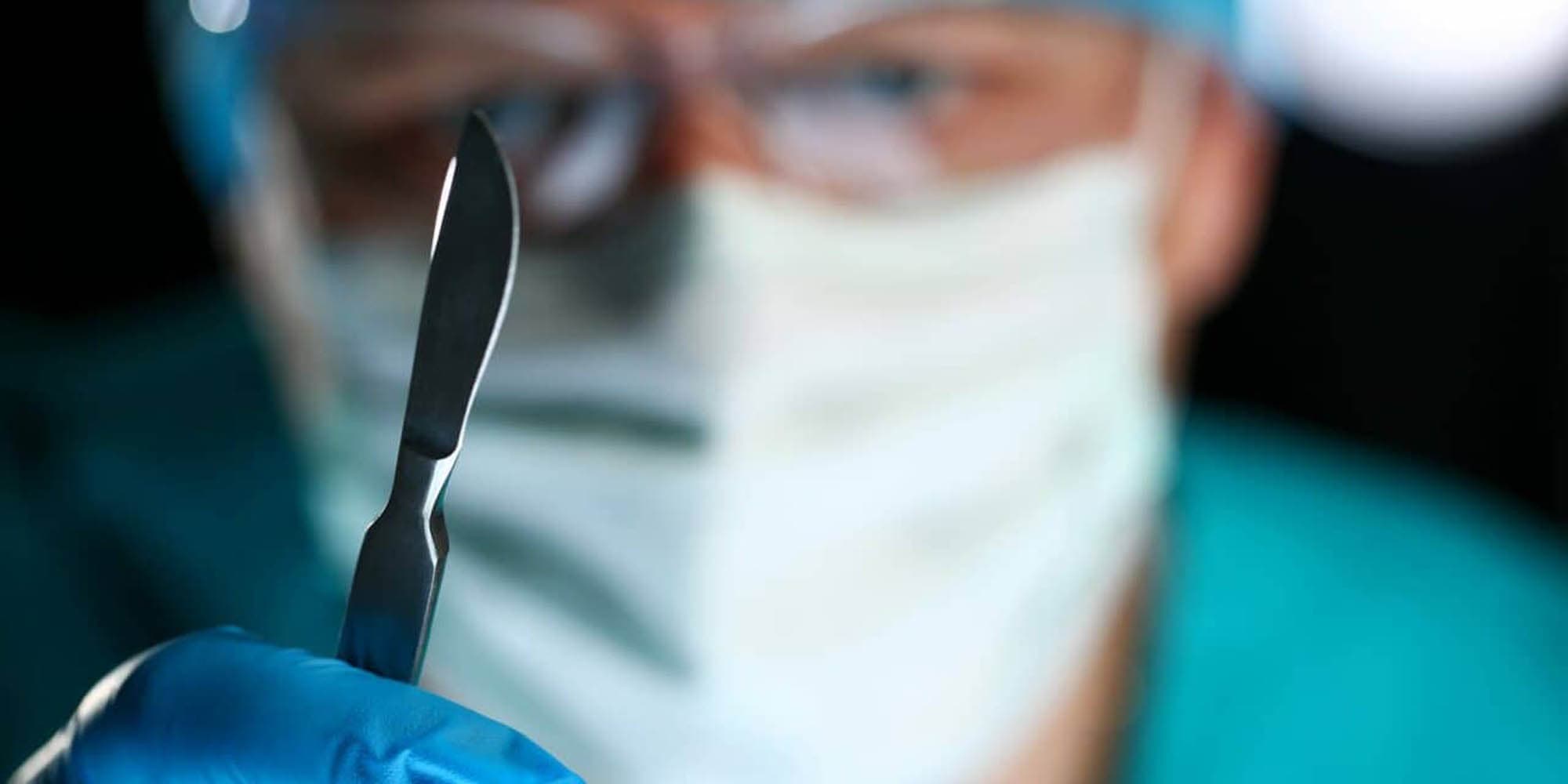 Obstructive sleep apnea (OSA) patients are more likely than the general population to undergo elective surgeries,1 but anesthesia and OSA can be a lethal combination if not managed properly.

When anesthesia and sedatives are introduced to a patient with OSA, the airways become even more prone to collapse. The body’s ability to respond to low oxygen becomes depressed and without the swift administration of PAP therapies, the patient has a higher likelihood to succumb to a severe cardiac event in the days following surgery.2

In many cases, the cause of death might never be directly attributed to or connected with OSA, says Frances Chung, MBBS, FRCPC, a professor in the department of anesthesiology and pain medicine at the University of Toronto.

“You think that the patient may have died of something else, like a heart attack or pulmonary embolism,” says Chung.

One recent study in JAMA, coauthored by Chung, found that in the 30 days following surgery, cardiovascular events occurred in 21.7% of patients with obstructive sleep apnea versus 14.2% in those without sleep apnea, a statistically significant difference. The study, which found that severe sleep apnea is particularly dangerous for surgical patients, followed 1,218 at-risk patients undergoing major non-cardiac surgery.2

One solution to help combat the number of undiagnosed sleep apnea patients going under the knife without proper intervention is the further adoption of widespread screening.

Even in surgical settings where home sleep studies and in-lab tests are not feasible, the STOP-BANG questionnaire could help save lives by postponing surgery until more is known about the patient’s condition. The STOP-BANG can’t replace diagnostic sleep testing, but it can help prevent some patients from going into surgery with undiagnosed sleep apnea.

Also, sleep medicine providers have a responsibility to educate their patients about the potential dangers of surgery, and help clinicians in other specialties familiarize themselves with sleep apnea screening tools, surgical risks, and treatment protocols.

The STOP-BANG has already seen widespread use, but Chung says there is still room for providers across specialties to recommend the tool to their colleagues in primary care and elsewhere. 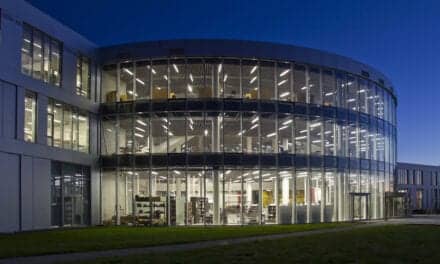