How Sleep Apnea Treatment Is Out of Order (Editor’s Message) 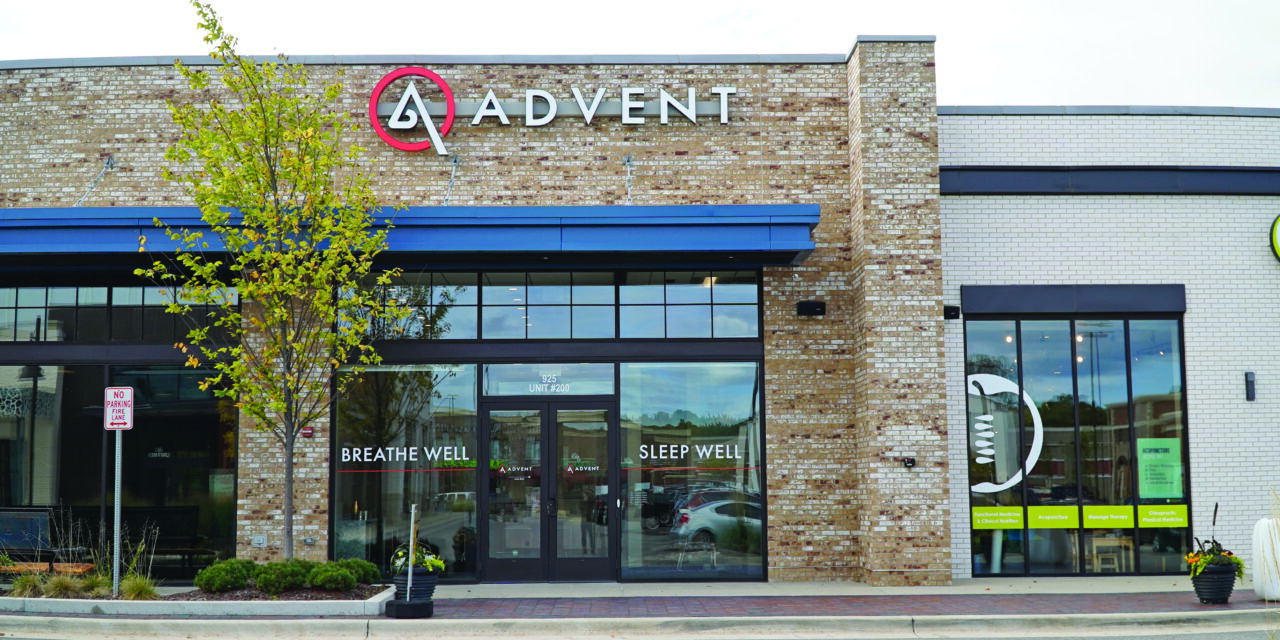 New technologies and pharmaceuticals for obstructive sleep apnea (OSA) tend to create a surge of traffic on Sleep Review’s website. But maybe sleep specialists don’t need to pin their hopes on the next buzz-worthy launch. The solution for many patients with sleep-disordered breathing could be simpler—and simply overlooked.

Maybe clinicians need to rethink how they look at sleep-disordered breathing. Treatment for OSA typically starts downstream with the throat, instead of upstream in the nose, the first site of breathing difficulty, says board-certified otolaryngologist (ENT) Madan Kandula, MD, founder and CEO of ADVENT, a 13-location practice that treats sleep-disordered breathing and sinus complaints.

By contrast, Kandula’s philosophy is to start at the beginning: the nose.

If a person has OSA, that sleep apnea is coming from the throat, but other blockages, such as those in the nose and sinus anatomy, can compound it, he says.

To educate the public about how all three breathing passages need to function well, Kandula trademarked the phrase “The Breathing Triangle,” which signifies the importance of the two nostrils and the mouth. “The reality is that those three passages are all that anybody has from a breathing standpoint—–and either they are working optimally or they’re not,” he says.

“If you get the nose and sinus anatomy out of the equation by first making sure those areas are working, then you need to move on to the next step.” At that point, CPAP or an oral appliance will be much more tolerable. Starting at the nose “leads to the best outcomes for patients,” Kandula says. “It works in theory and in practice.”

A large percent of the people with OSA who also have nasal or sinus issues won’t recognize these problems themselves, so it’s up to the physician to identify them. “It’s up to us to fully investigate it and know what’s exactly happening,” Kandula says. “It’s a 180-degrees flip from other folks who practice in the sleep space.”

At ADVENT, Kandula ensures patients have an anatomically patent nose and sinus airway before moving on to sleep apnea therapies. He may use in-office procedures such as sinuplasty or turbinate reduction to accomplish this.

“I am not saying that the nose is where obstructive sleep apnea is coming from. But if you have the benefit of a well-functioning nose, it will make your chance of success as high as possible for your sleep apnea patients,” he says.

But how do patients react when told they need a downstream therapy, such as CPAP, too? “It’s part of the initial conversation. We don’t try to bury that on the back end,” Kandula says.

ADVENT alerts many patients that they have “two issues: a nose issue and a throat issue,” according to Kandula. And he explains that even if the patient feels better once his nasal passages are healthy, that’s simply a false sense of security until the ticking time bomb of their OSA is also treated. “We do everything in our power to prevent them from falling through the cracks. We provide them with a convincing argument up front,” Kandula says.

Kandula expresses regret that many OSA patients are sent to an ENT only as a last resort. After failing multiple therapies, they may be referred for an invasive sleep apnea surgery. But Kandula says true sleep apnea surgeries would rarely be needed if the patients’ nose and throat issues were treated at the start.

“If [ENTs] step into that void that exists and simply help to steer patients in the right direction, I think we’d do the world a much greater service,” he says.

“The answers aren’t floating in outer space. The tools that currently exist, such as balloon sinuplasty, turbinate reduction, oral appliances and CPAPs combined with a nose that’s working, are what we need,”  Kandula says. “I’m looking forward to the next advancements that come along, but what we have now just needs to reach those who need it.” 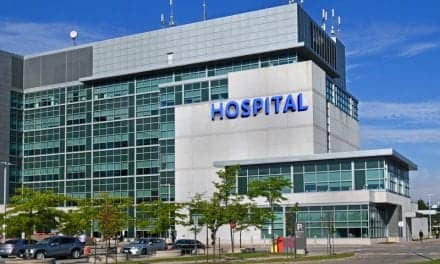