Respironics Inc, Murrysville, Pa, broke ground last week on the company’s new $32 million manufacturing facility which will focus on the production of its sleep therapy devices. Public officials and community leaders took part in the ceremony which was held at the future site of the new 165,000-square-foot facility, located approximately seven miles from Respironics’ US headquarters and current manufacturing site in Murrysville. Allen Kukovich, director of the Governor’s Southwest Regional Office, presented Respironics with a ceremonial check representing a $1.79 million economic package from the Department of Community and Economic Development of the Commonwealth of Pennsylvania.
Over the next three years Respironics’ ongoing expansion in southwestern Pennsylvania calls for capital investments of up to $120 million in land, building, machinery and other equipment. The construction of the Company’s new sleep therapy facility represents a key phase in this expansion.

Respironics is pursuing LEED (Leadership in Energy and Environmental Design) certification for the building, reflecting its environmentally friendly design. Construction of the plant is expected to be completed in approximately 14 to 16 months. The project team includes WTW Architects, Bridges & Co., Inc., BDA Engineering, and Fahringer, McCarty, Grey Inc.

“Today is a celebration for Respironics as we break ground on our new world class manufacturing center dedicated to the production of sleep therapy devices,” said John L. Miclot, President and CEO. “This new facility will enable us to further the development of our center of excellence manufacturing strategy by focusing on products to support our Obstructive Sleep Apnea (OSA) business, a core growth driver of the company.” 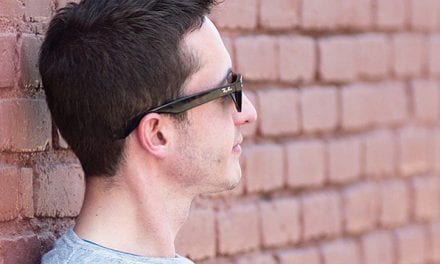