The study did not show a statistically significant difference between patients randomized to ASV therapy and those in the control group in the primary endpoint of time to all-cause mortality or unplanned hospitalization for worsening heart failure (based on a hazard ratio [HR] = 1.136, 95% confidence interval [95% CI] = (0.974, 1.325), p-value = 0.104). The results from SERVE-HF are preliminary and will be submitted for future publication after further analysis.

A preliminary analysis of the data identified a statistically significant 2.5% absolute increased risk of cardiovascular mortality for those patients in the trial who received ASV therapy per year compared to those in the control group. In the study, the cardiovascular mortality rate in the ASV group was 10% per year compared to 7.5% per year in the control group. There were no issues associated with the performance of the ASV therapy device in the trial.

“Patient safety is our first and foremost priority. We have alerted and are working with appropriate global regulatory authorities about the safety signal observed in this study,” says Glenn Richards, MD, ResMed chief medical officer, in a release. “The safety signal in SERVE-HF was observed only with the use of ASV therapy in people who have predominant central sleep apnea and symptomatic chronic heart failure with reduced ejection fraction. We are further analyzing the data to understand why this unexpected result was observed in this trial.”

ResMed is working with global regulatory authorities to proactively revise the labels and instructions for use for ResMed ASV devices to include a contraindication for people with symptomatic chronic heart failure (with left ventricular ejection fraction, LVEF, less than or equal to 45%). The company is also proactively informing healthcare providers, physicians, and patients of the cardiovascular safety signal observed in SERVE-HF.

“SERVE-HF did not meet its primary endpoint; however this study provides valuable, practice-changing guidance on how to best care for people with chronic heart failure,” says Martin Cowie, MD, the co-principal investigator of the study and professor of cardiology at Imperial College, London. “SERVE-HF was a well-designed and executed study and because of it we now know that ASV therapy should not be used to treat central sleep apnea in people with symptomatic chronic heart failure with reduced ejection fraction.”

In response to ResMed’s news release, Philips Respironics issued a release saying the company is “actively evaluating the information provided by ResMed and examining if this might impact the medical care of patients who use Philips BiPAP autoSV/BiPAP autoSV Advanced devices.” As part of this ongoing investigation, Respironics is working with ResMed in order to better understand the study data. Respironics is also evaluating post market surveillance data, public adverse event data, and other published data to identify and assess other safety concerns that may be present.

Until its investigation is complete, Respironics, based on the ResMed data, strongly recommends clinicians adhere to the recommendations that have been published by ResMed and by regulatory authorities cautioning against the use of ASV therapy in patients with symptomatic chronic heart failure (NYHA 2-4) and reduced LVEF</=45%, AND moderate to severe predominant central sleep apnea. ResMed is advising physicians prescribing ASV therapy to not place new patients in the at-risk population on the devices and to evaluate current patients; a discussion about whether to discontinue ASV therapy should occur if a current patient is found to be in the at-risk population. Therefore, as a precaution, physicians should assess individual risks before prescribing BiPAP autoSV/BiPAP autoSV Advanced therapy for the at-risk patient population. No other patient populations have been identified as at-risk for adverse outcomes.

Philips Respironics BiPAP autoSV/BiPAP autoSV Advanced devices are currently indicated to provide non-invasive ventilatory support to adult patients (>30 kg/66 lbs) with obstructive sleep apnea and respiratory insufficiency caused by central and/or mixed apneas and periodic breathing. These devices are not approved or labeled for the treatment of heart failure. 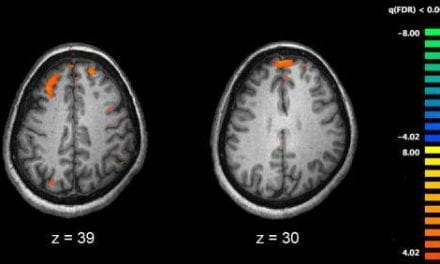 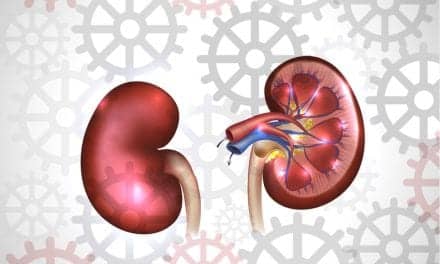