Obstructive sleep apnea decreases blood flow to the brain, elevates blood pressure within the brain and eventually harms the brain’s ability to modulate these changes and prevent damage to itself, according to a new study published by The American Physiological Society. The findings may help explain why people with sleep apnea are more likely to suffer strokes and to die in their sleep.

Ordinarily, the brain regulates its blood flow to meet its own metabolic needs, even in the face of changes in blood pressure—a process known as cerebral autoregulation. This study found that the repeated surges and drops in blood pressure and blood flow during numerous apnea episodes each night reduces the brain’s ability to regulate these functions.

Up to 4% of the population suffers from obstructive sleep apnea. In a previous study, Dr. Mohsenin and his colleagues showed that people with sleep apnea are three times more likely to suffer a stroke or die, compared to people in a similar state of health but without sleep apnea.

“After we found that sleep apnea is a risk factor for stroke and death, independent of other risk factors, we hypothesized that there must be something wrong with the regulation of blood flow to the brain,” says Vahid Mohsenin, MD, of the Yale University School of Medicine, New Haven, Conn.

Study participants were an average of 47 years of age and free of cardiac disease, and had not experienced any strokes. A control group was also included, who did not have sleep apnea but was similar in most other ways. Researchers found that the sleep apnea group:
•    had lower cerebral blood flow velocity
•    had significantly lower blood oxygen levels during sleep
•    took longer to recover from a drop in blood pressure
•    took longer to normalize blood flow to the brain.

The study, "Impaired cerebral autoregulation in obstructive sleep apnea" was carried out by Fred Urbano, Francoise Roux, Joseph Schindler, and Vahid Mohsenin, all of the Yale University School of Medicine. It appears in the current issue of the Journal of Applied Physiology.

OSA That Won’t Go Away 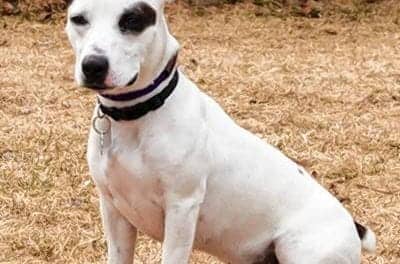 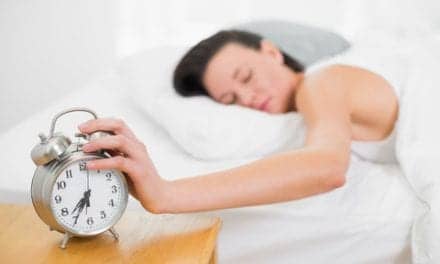 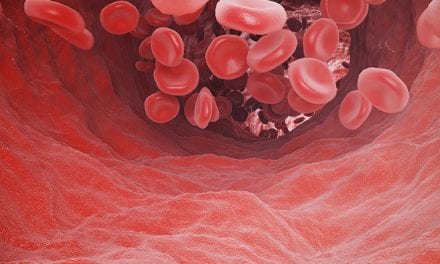 Genetic Study: Shared Molecular Pathway Might Influence Susceptibility to Lack of Oxygen Caused by Sleep-disordered Breathing and Other Lung Illnesses