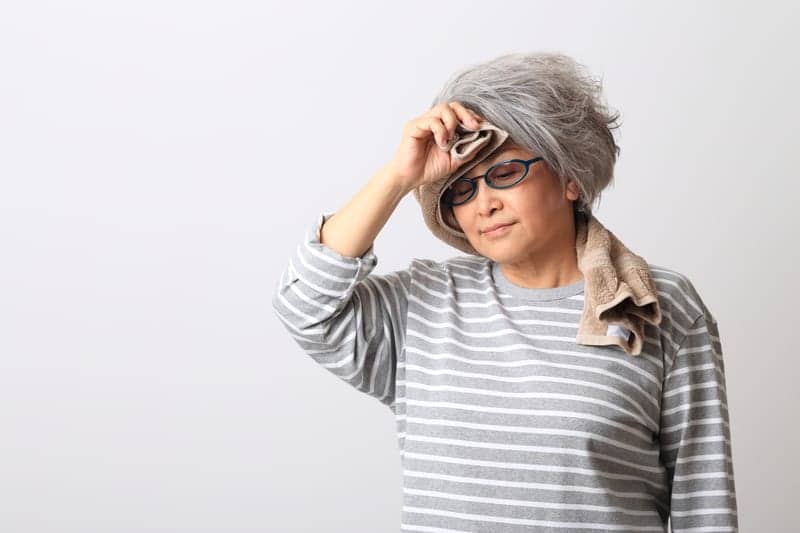 Researchers have found that the hot flashes and night sweats faced by upward of 80% of middle-aged women may be linked to an increased risk of obstructive sleep apnea (OSA). This is according to a study published in Menopause.

To track OSA occurrence in middle-aged women, researchers used the Data Registry on Experience of Aging, Menopause and Sexuality, which contains health information on women seen in the Women’s Health Clinic at Mayo Clinic.

The team found that, of the women seen between May 2015 and December 2016, self-reported severe hot flashes and night sweats were linked to an intermediate to high risk of obstructive sleep apnea. While those who had high blood pressure and were obese were at an especially high risk, the risk also was seen even in women with a healthy body mass index.

“Obstructive sleep apnea is often thought of as a man’s disease, and men’s symptoms are more outwardly noticeable, in large part because of snoring,” says Stephanie Faubion, MD, in a release. “However, the risk for obstructive sleep apnea in women goes up in their menopausal years. The symptoms they face—headache, insomnia, anxiety, depression, in addition to the more common symptoms of snoring and fatigue—may not be as audible or visible to others, but they pose just as much risk to overall health.”

Two years after clinical consultation when women self-reported their hot flashes and night sweats, 65% of the group that demonstrated intermediate or high risk of OSA still was not diagnosed with the condition.

“Hot flashes and night sweats may be overlooked as a risk of something more serious,” says Faubion. “The implementation of screening tools during evaluation can help determine what symptoms women are facing, and put us on track to detect and intervene with serious health issues, such as obstructive sleep apnea, sooner.” 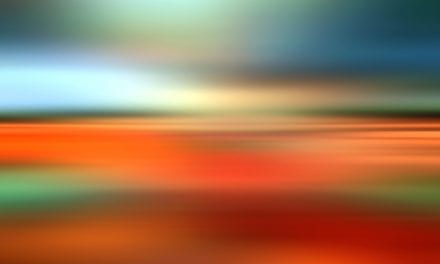