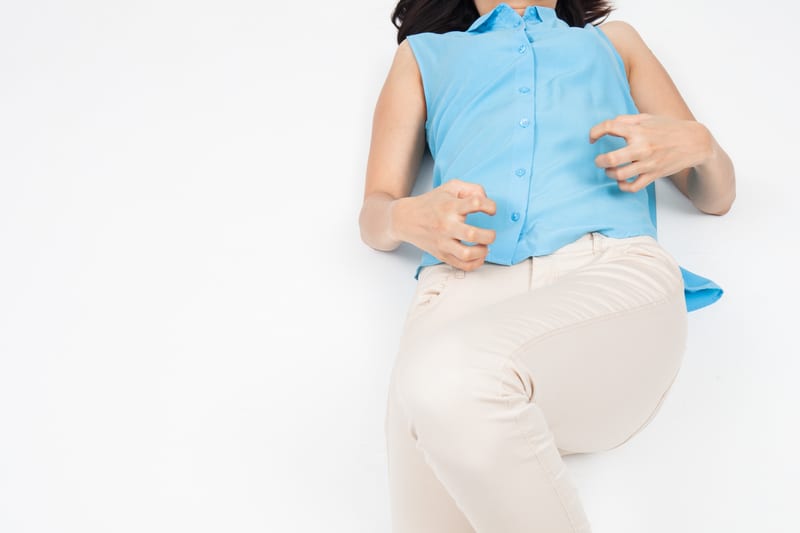 Common treatment for obstructive sleep apnea (OSA) may decrease the risk of seizures in people with epilepsy who also suffer from the sleep disorder, suggests research presented at the American Epilepsy Society 71st Annual Meeting.

The most efficacious treatment for OSA is positive airway pressure therapy, also known as PAP or CPAP (referring to the continuous mode) therapy.

“Sleep apnea is common in people with epilepsy, but few physicians screen for it,” says Thapanee Somboon, MD, lead author and research fellow at the Sleep Disorders Center at Cleveland Clinic, in a release. “All patients with epilepsy should be checked for sleep disorders, including insomnia and sleep apnea, because there are effective treatments.”

At one year, 63% of people treated with PAP reported a 50% or greater reduction in seizures from baseline (before the study began), compared to 14% of those who weren’t treated and 44% of those who did not have OSA. Researchers also assessed overall outcome success, defined as not having seizures at baseline and remaining seizure-free for a year, or having seizures at baseline but reporting a 50% or greater reduction in seizures over one year.

OSA causes sleep deprivation, which increases the chance of seizures occurring, although researchers aren’t sure why. Many people with epilepsy take antiepileptic drugs, and these may increase the risk of OSA, because the drugs relax upper respiratory muscles and may cause weight gain, another risk factor for OSA.

Although there is increasing recognition of the OSA-epilepsy relationship, it remains overlooked by many doctors.

“Unfortunately, many people with epilepsy don’t realize they have sleep apnea,” Somboon says. “Being diagnosed is the first step towards getting effective treatment and potentially decreasing the risk of seizures.”