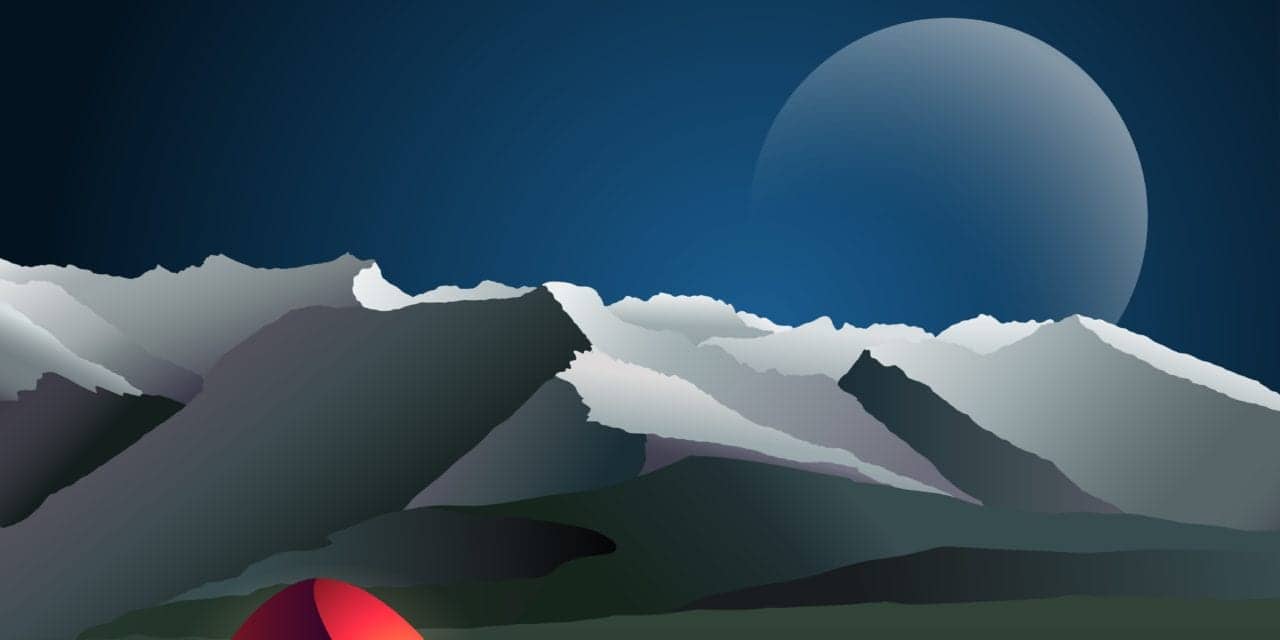 At sea level, the human body’s ability to absorb oxygen is at its highest, but it falls steadily as altitudes increase. For people who live in high altitudes or those who are visiting places that skim the clouds, adaptive servo-ventilation (ASV), a type of advanced positive airway pressure most typically used for central and complex sleep apnea patients, could ease some of the cognitive impairment that is common in altitude sickness.

A recent study, published in the peer-reviewed research journal PLoS One, suggests that stabilizing breathing with ASV or increasing oxygenation with supplemental oxygen during sleep can reduce feelings of fatigue and confusion in people visiting high altitudes. The researchers conducted a series of cognitive functioning tests on 18 subjects, comparing those who had received treatment with a control group. The scientists found that both ASV and supplemental oxygen improved daytime feelings of confusion and fatigue but did not improve other measures of cognitive performance at high altitude.

“We were particularly interested in seeing the effects of high altitude on cognitive function,” says coauthor Erica Heinrich, PhD, an assistant professor in the University of California, Riverside’s division of biomedical sciences and the school of medicine.

The test was conducted at 12,467.19 feet above sea level. According to coauthor Jeremy Orr, MD, it’s important to note that the study was conducted at very high altitudes, higher than most cities, so they can’t extrapolate their findings to more moderate altitude locations. “Nonetheless, our findings do support that high altitude periodic breathing can contribute to poor sleep and resulting neurocognitive issues at altitude,” says Orr.

According to coauthor Heinrich, the results could have future implications for some populations who live at high altitudes or those who are visiting places with high altitudes.

“Sleep quality is a huge problem in the military if you are having a hard time sleeping in high altitudes. Or even just people who live at high altitudes in Peru or in Tibet. So I think this has the potential to be used in this context,” says Heinrich.

Each night, subjects were randomly provided with ASV, supplemental oxygen, or no treatment. Each morning, subjects completed a series of cognitive function tests and questionnaires to assess mood and multiple aspects of cognitive performance. Compared to sea level, subjects reported higher levels of confusion and performed worse on part A of a trail making test. Subjects also scored worse on an emotion recognition test on nights when they received no treatment at high altitude.

“Further investigation of ASV as a treatment option for high-altitude sleep disturbance is warranted because the alternatives, supplemental oxygen and acetazolamide, both have potential drawbacks,” the authors write, noting that longer acclimation with the device, its use in acclimatized individuals, and setting individualized titration settings may improve ASV efficacy at high altitudes.

This study also found evidence that some aspects of cognition, including executive control, risk inhibition, and sustained attention, improve naturally over time with acclimatization. 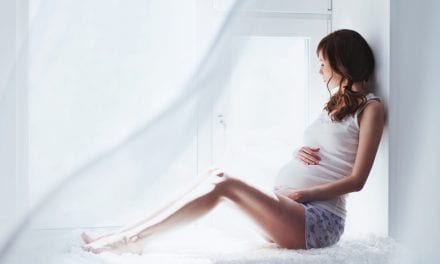 Evidence of Placental Hypoxia in Mothers with Sleep-Disordered Breathing 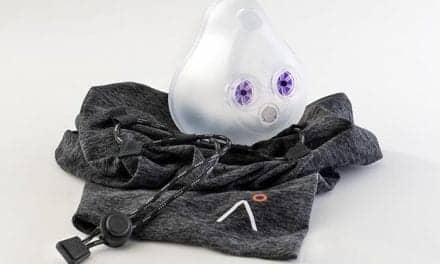